A piece of musical theatre written, produced and performed by young people
from SORM STUDIOS, BRADFORD
​THE JAZZ SHACK is a unique piece of musical theatre, written and produced by a group of young people who attended SORM Studios in Bradford. Void Arts partnered up with SORM to direct and co-ordinate the project, which took just over a year to complete. Every element of the project was created by the group themselves and included: set and prop design, acting, writing, costume design, make-up skills and singing. The group built their own stage from scratch, which is now housed at SORM and performed three sell out shows in April 2018.

The show takes it's inspiration from 1940's cinema and involves LGBT themes.

From the success of this project, the group of young people are now developing their own theatre company, misKast.
Work has already started on the new original production, Sugar Rush.
READ THE IVE ARTICLE HERE!
To read a more detailed account of this project, visit the link below to an article written by IVE, which details the project's process.

In partnership with SORM Studios, Bradford.

Funded by Awards for All. 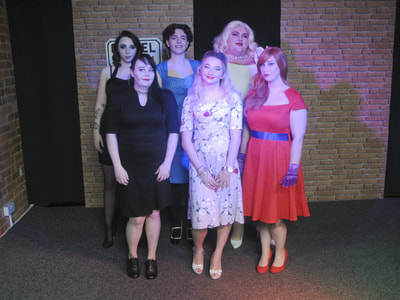 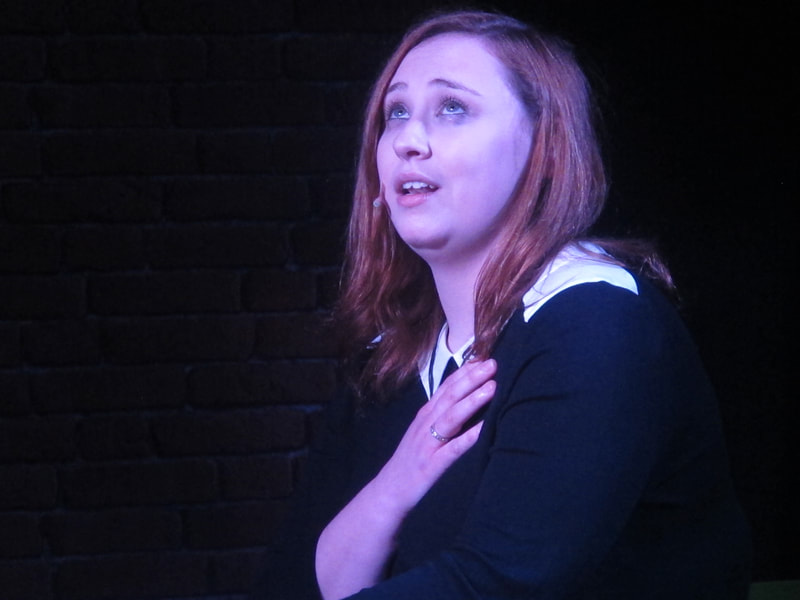 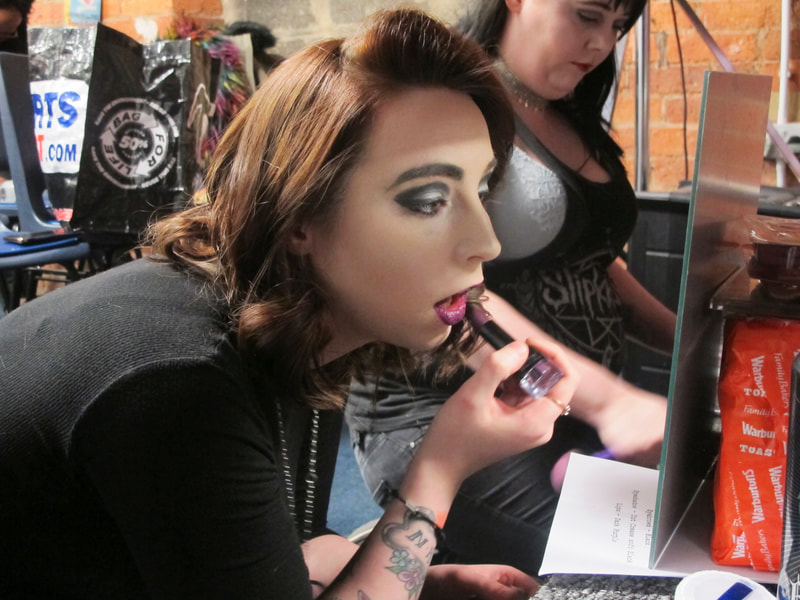 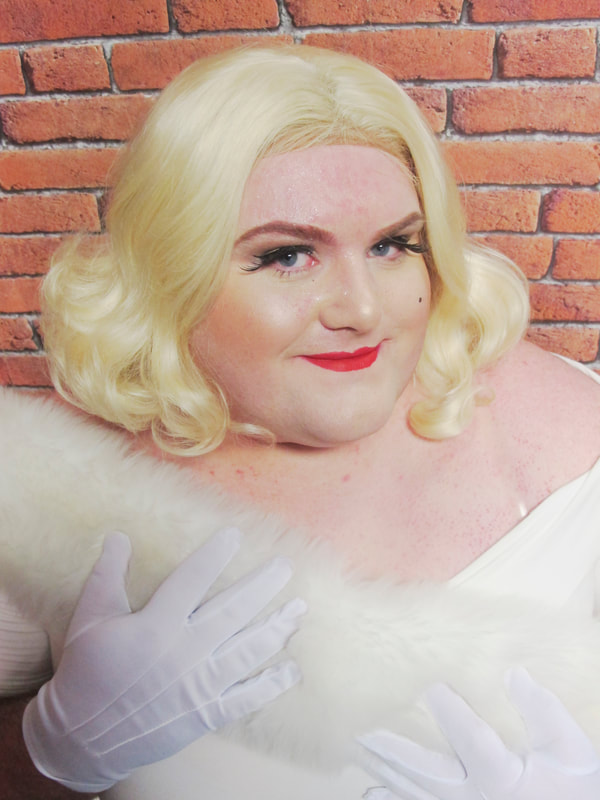 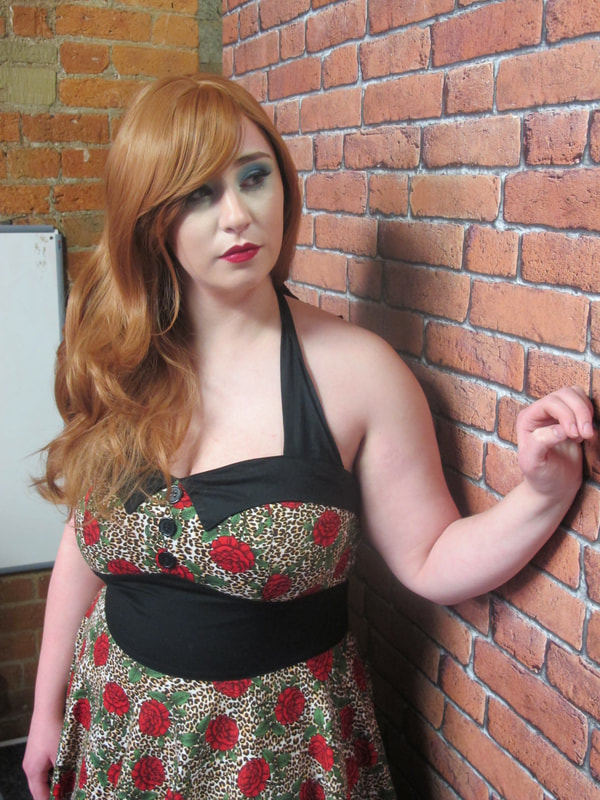 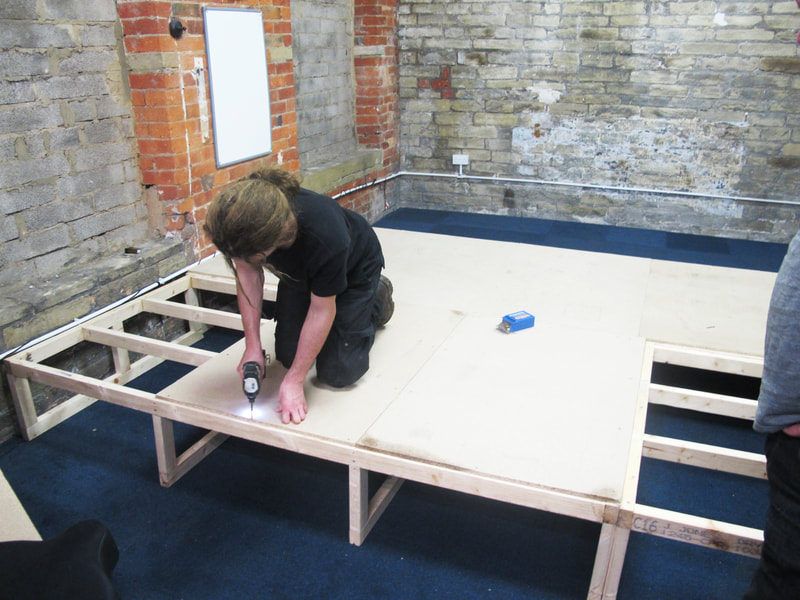 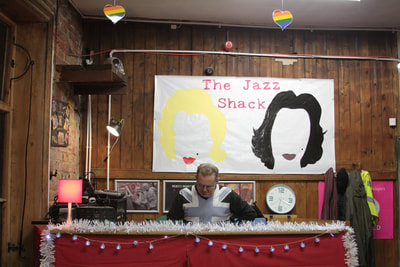 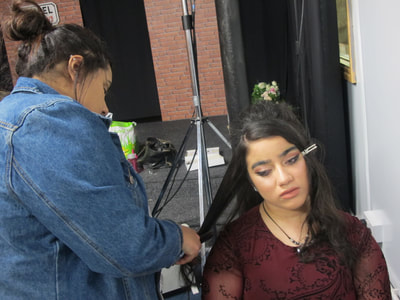 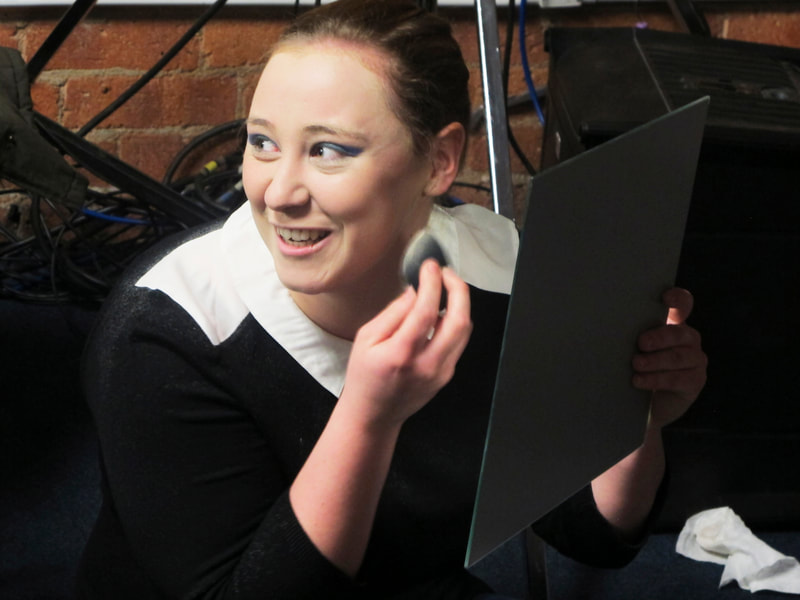 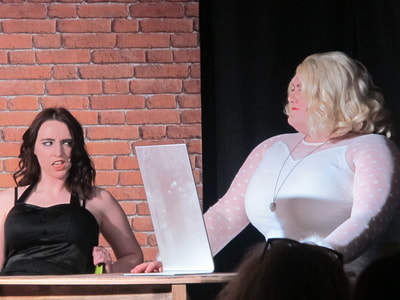 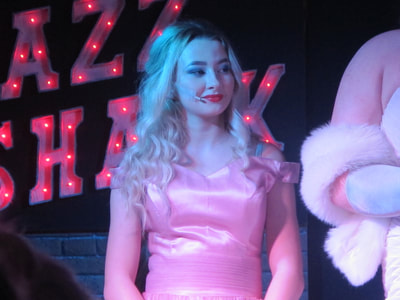 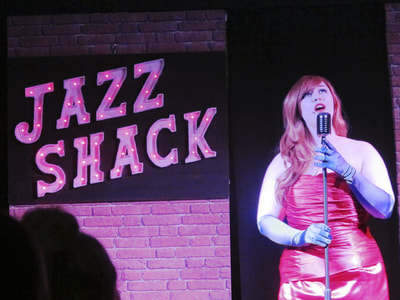 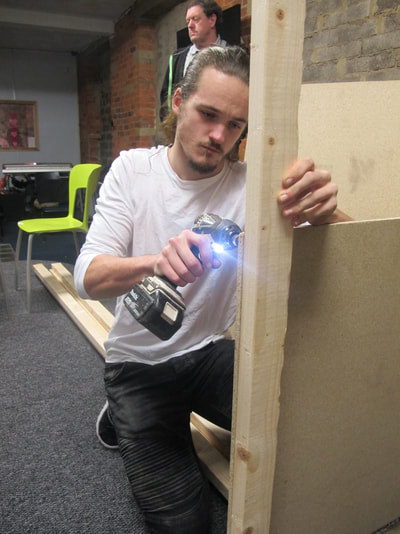 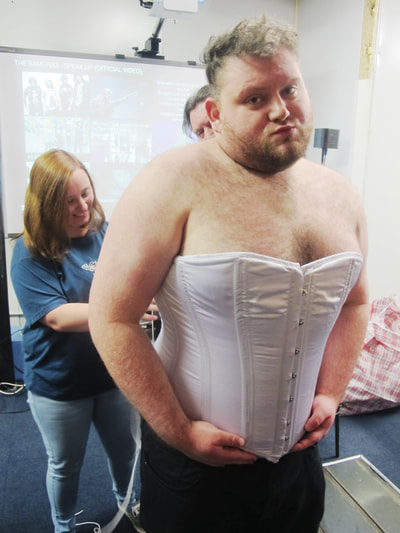 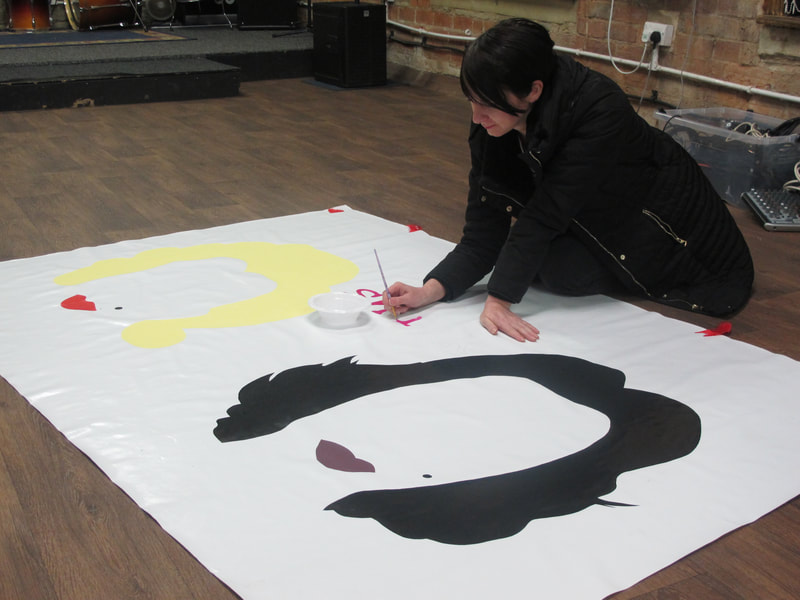 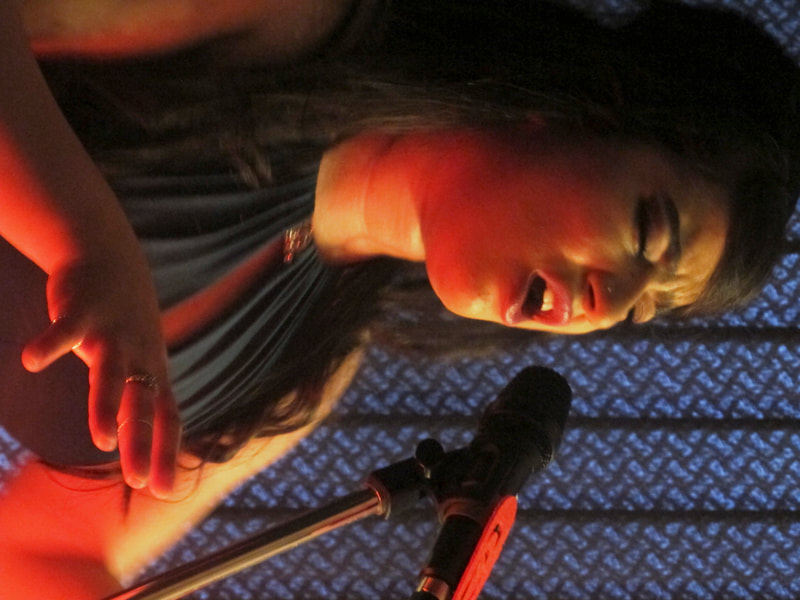 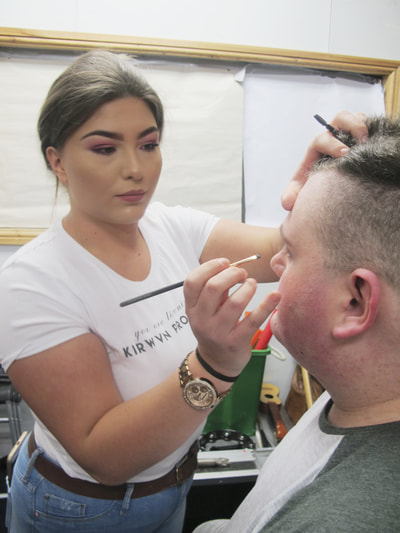 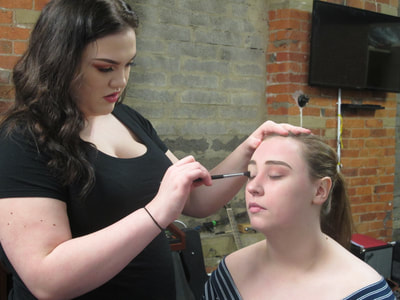 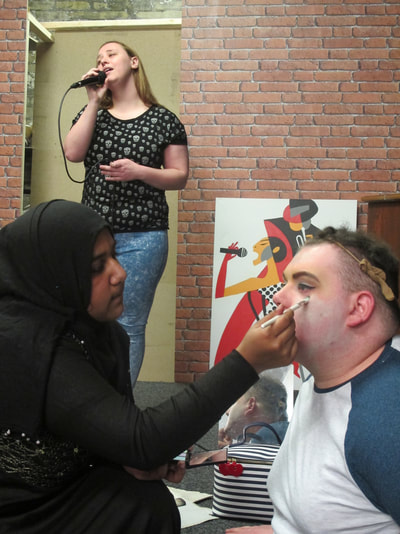 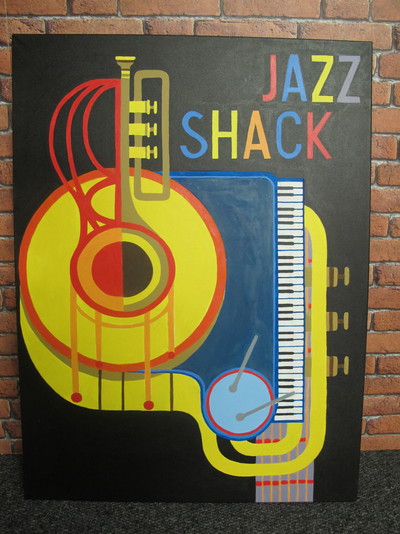 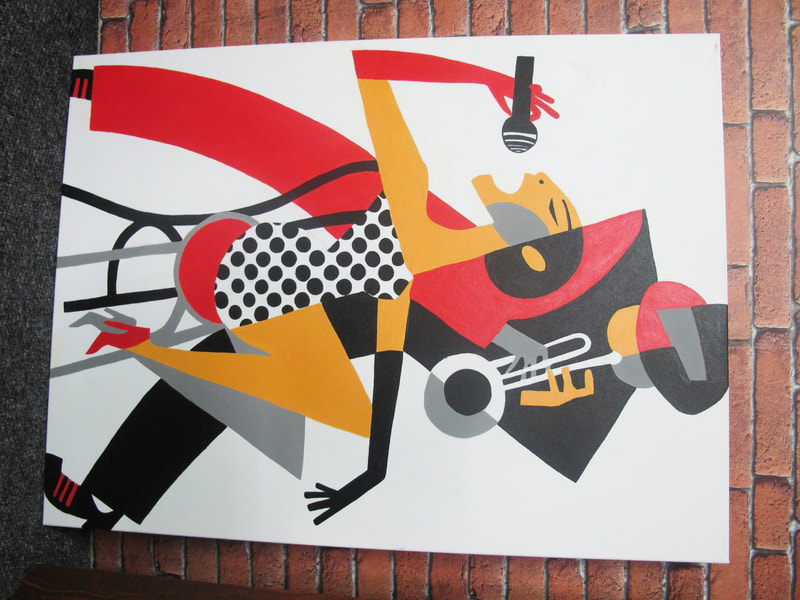 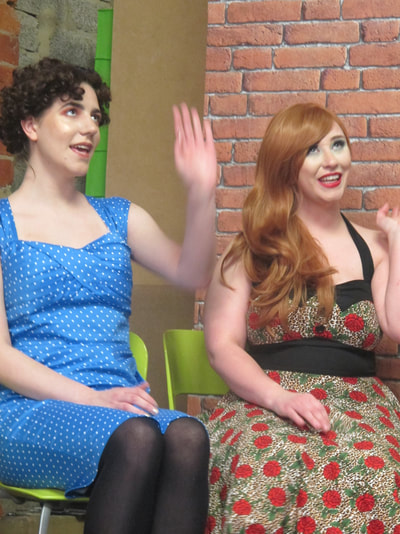 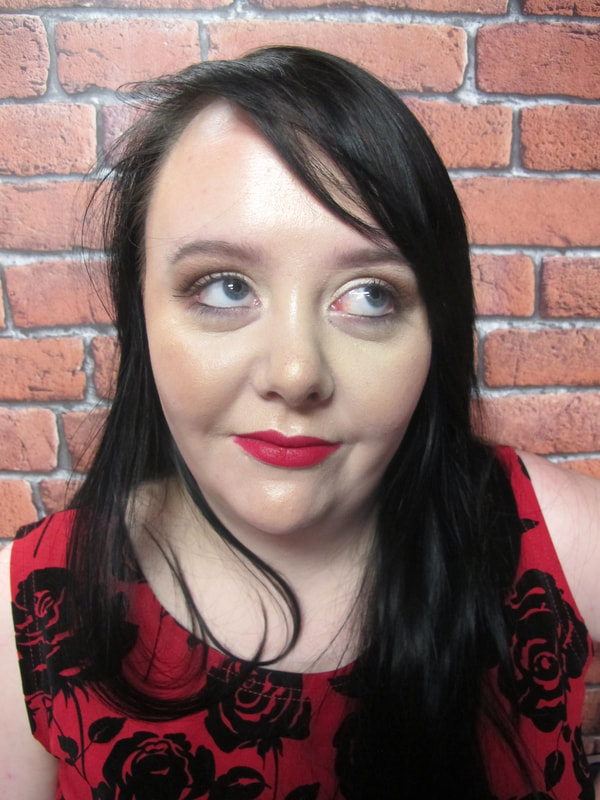 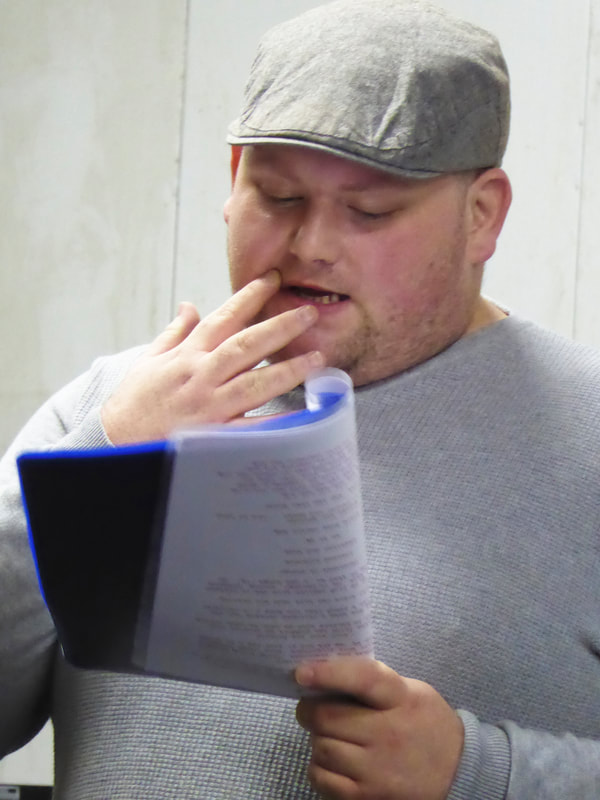 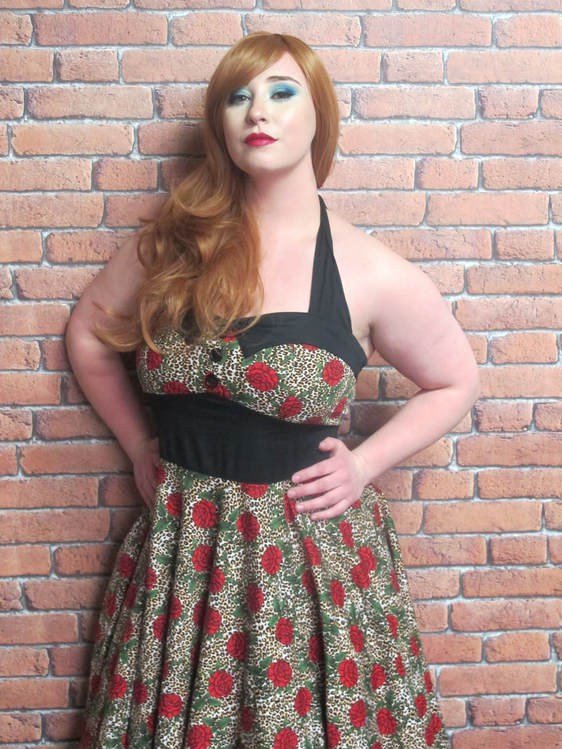 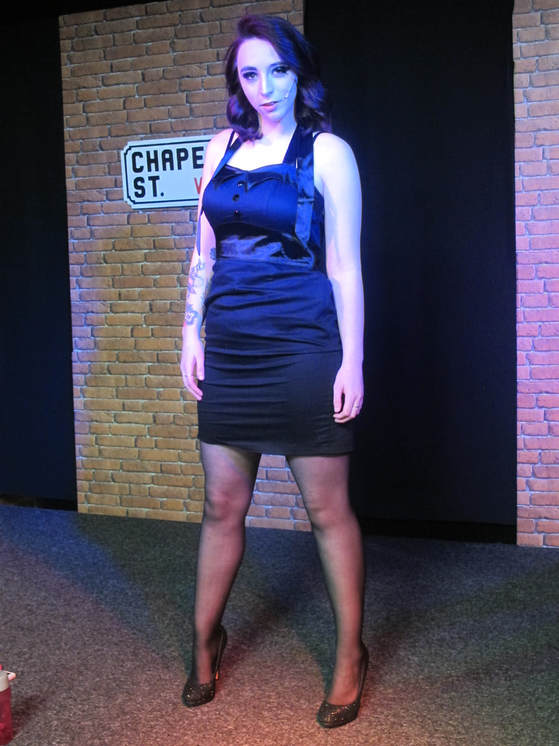 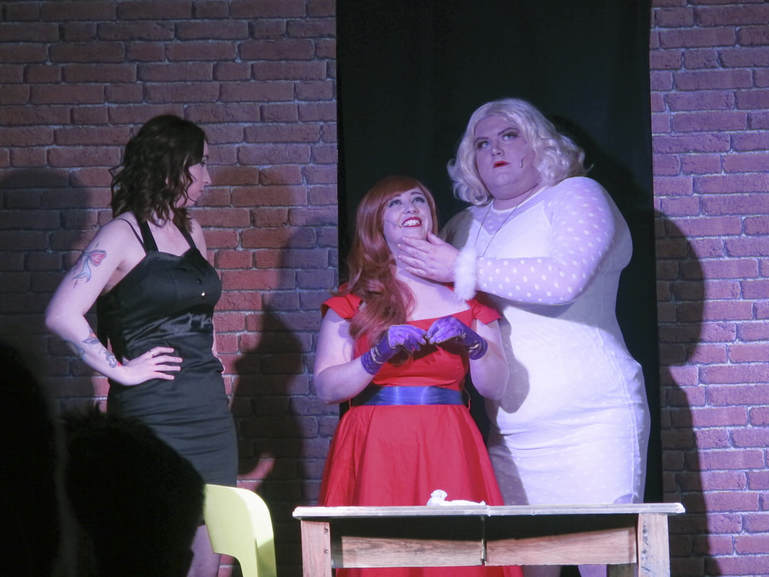