Are We Dead Yet?

A film made by young people from:
Eccleshill Youth Club, Bradford.

A comedy / zombie horror, ARE WE DEAD YET, takes it's influence from films such as Shaun of the Dead, telling the story of a group of young people who have the unfortunate luck of turning into zombies after the town has been taken over by the creatures......

The group learnt a wide range of skills while being involved in the short project, including; theatre-make-up design, photography, script-writing and camera work. 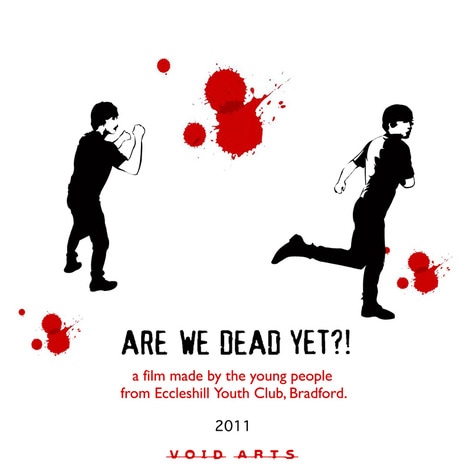 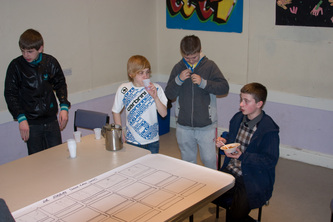 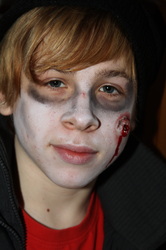 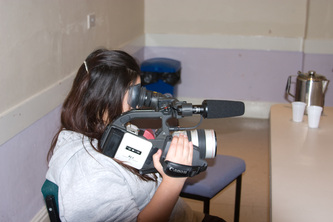 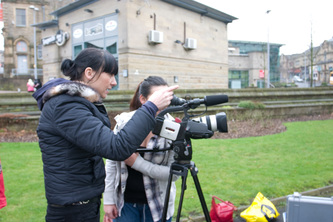 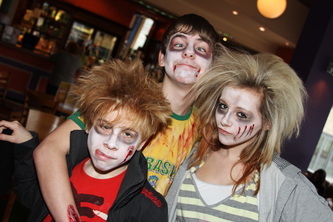 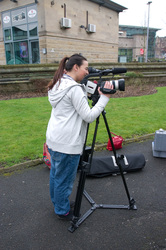 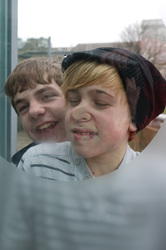 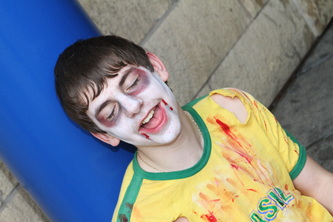 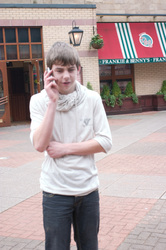 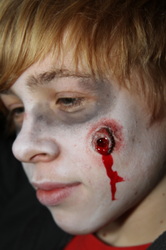 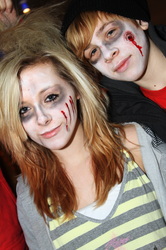 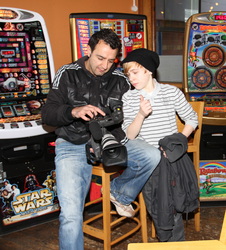 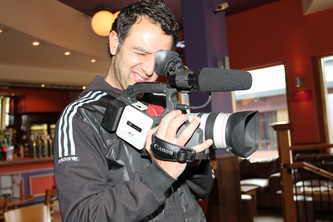 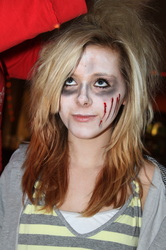 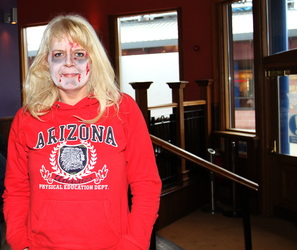 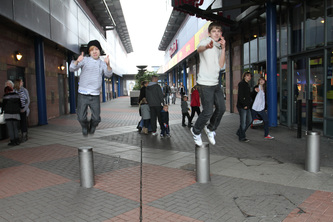 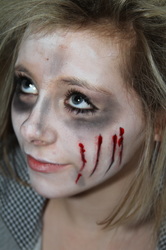 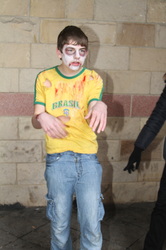 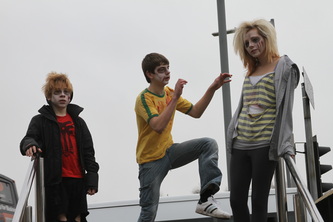 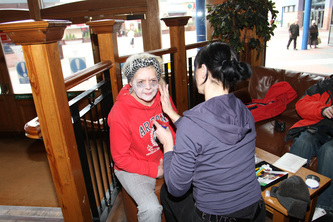 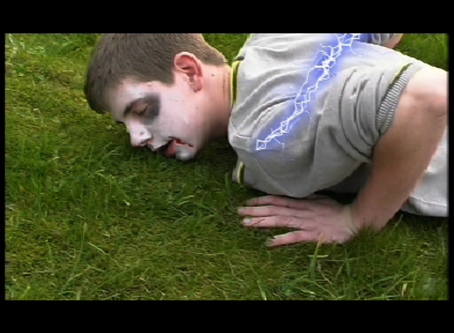 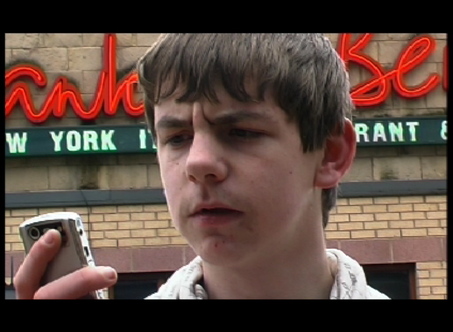 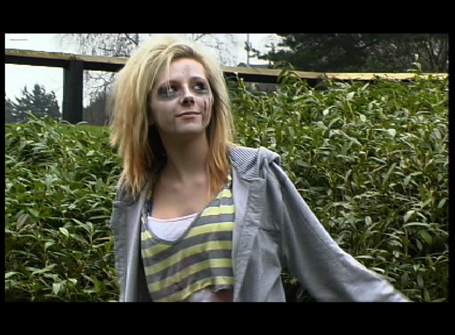