A project for young people from:
Ash Green Junior School.
​
VOID ARTS met with a fantastic group of young people and collectively discussed a variety of ideas for a new mural which would be created in their playground. Many ideas were shared, but eventually the children decided that they would like to do a "time line" of influential and iconic people who had somehow changed the world. The group spent a long time deciding who was going to be on the wall and in fact, not all of the completed drawings made it to the wall, but eventually around 23 iconic figures were chosen.
The group learnt how to to trace onto acetate sheets and to use a projector and the completed designs were then projected onto the wall and painted. 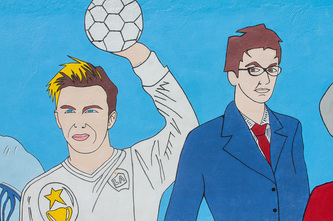 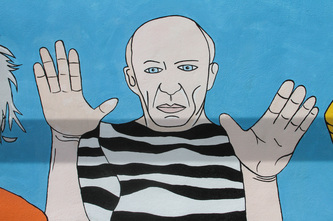 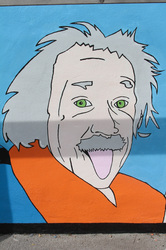 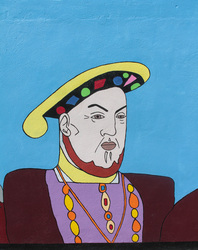 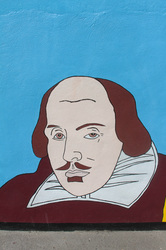 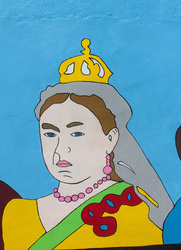 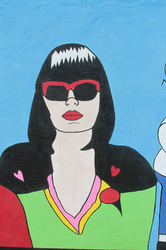 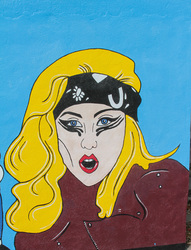 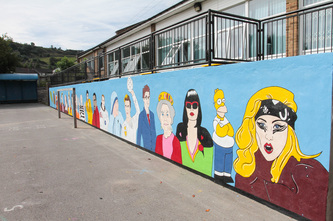 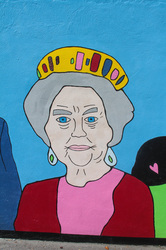 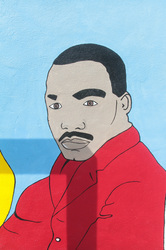 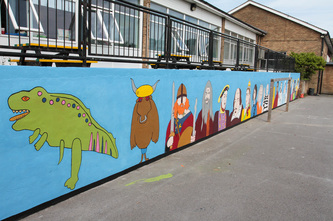 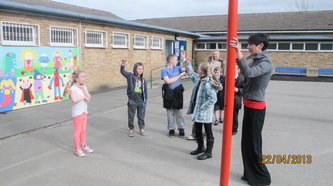 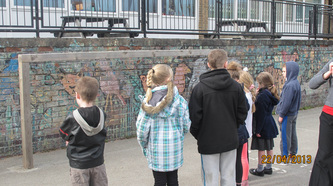 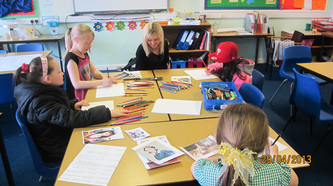 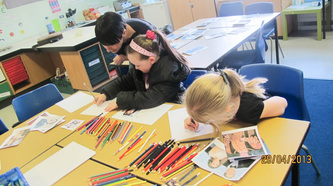 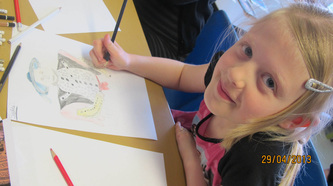 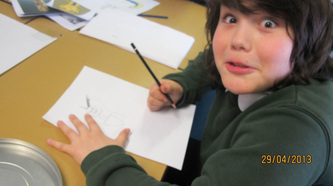 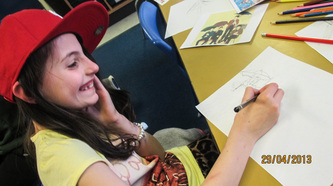 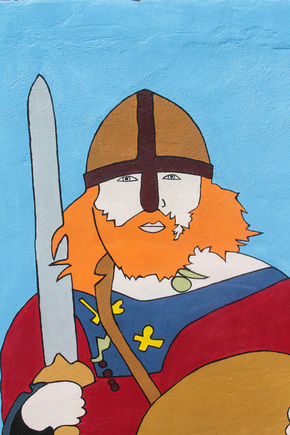 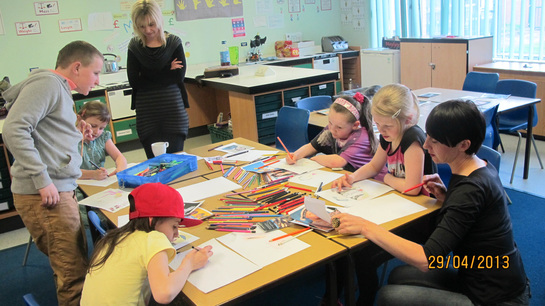 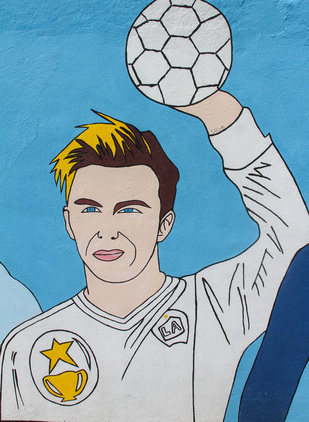