The Voices from The Great War Hospital, Leeds

A film made by the young people from:
The Cupboard Project, Leeds.

Young people used their own biographical research to create a short film based on the lives and experiences of three characters who would have worked at the East Military Hospital during World War I (now the Thackray Medical Museum).

Many planning sessions took place before filming and these included rehearsal sessions, make-up techniques, costume ideas and story boarding. The group then spent a whole weekend, filming at the Thackray Medical Museum and spent the days within the grounds and within the exhibits, to create a beautiful and unique film, which was then presented within the museum. 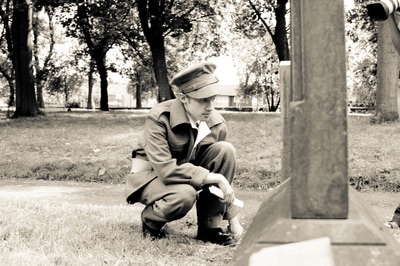 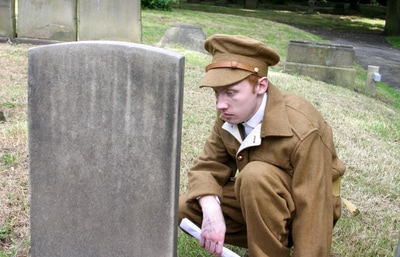 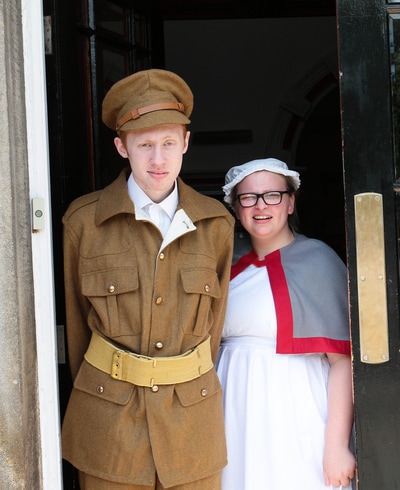 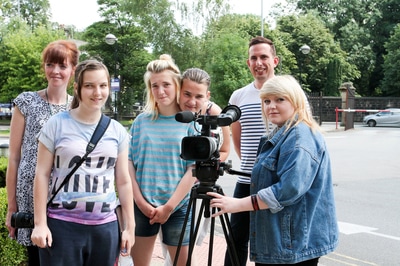 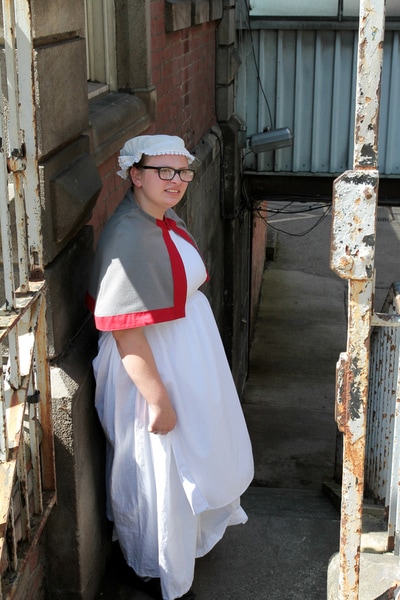 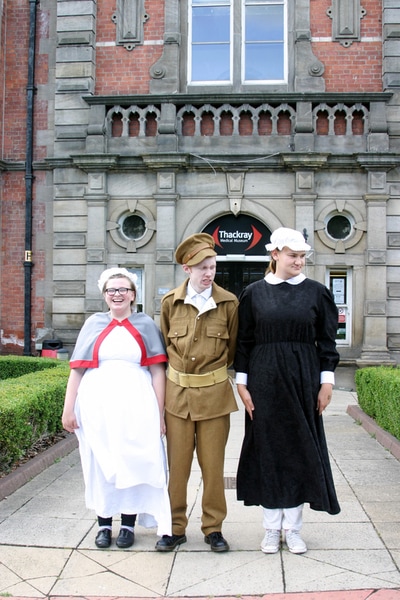 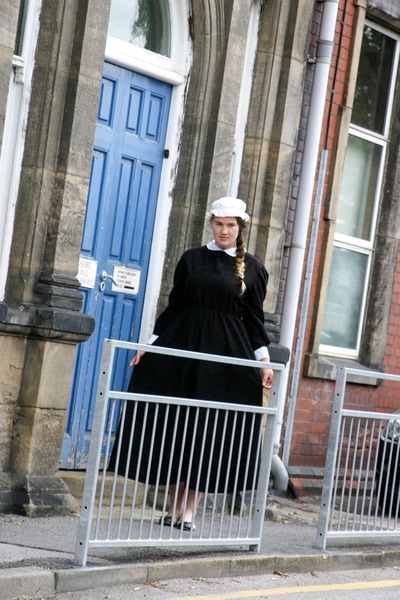 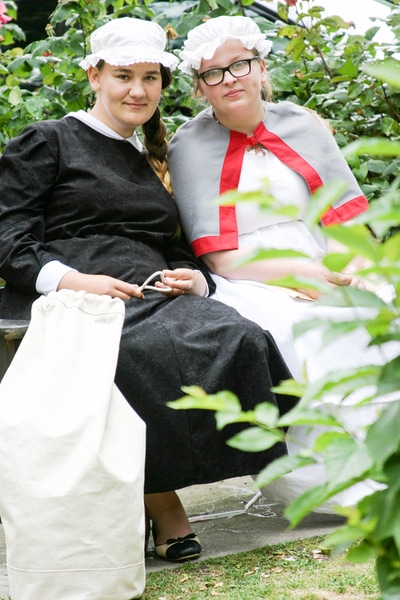 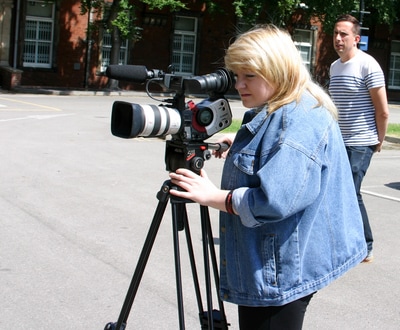 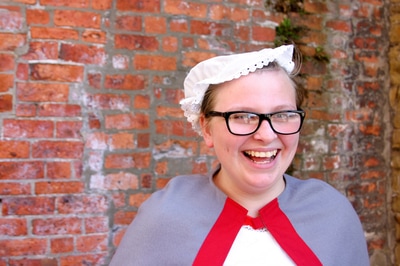 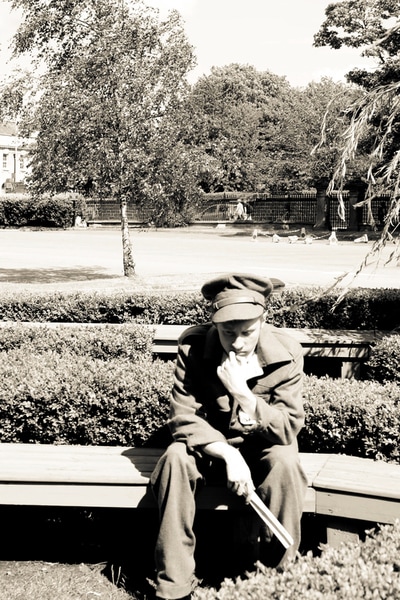 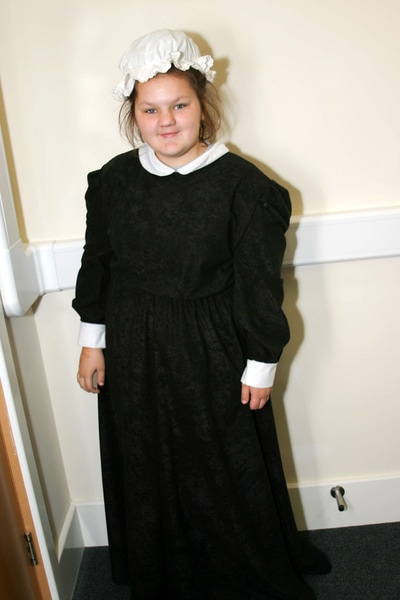 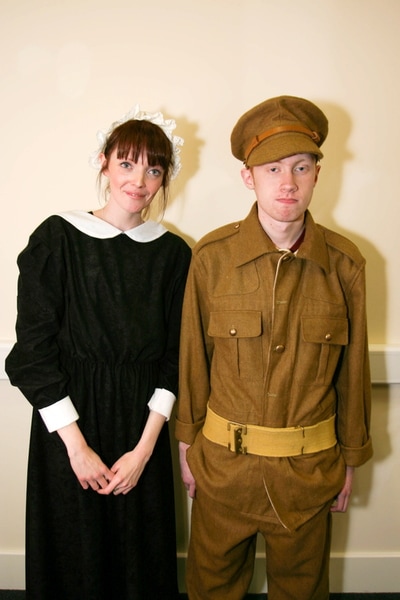 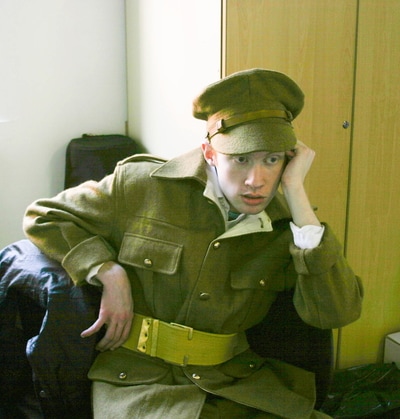 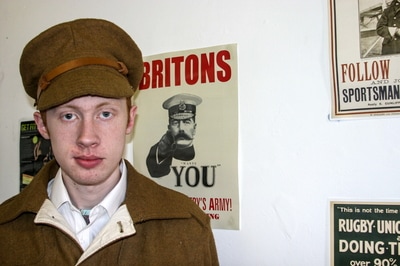 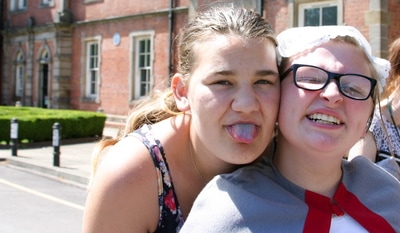 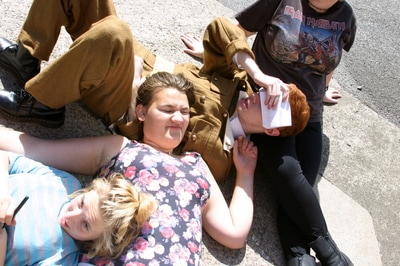 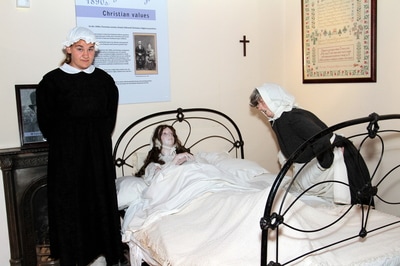 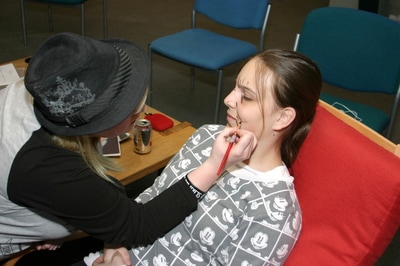 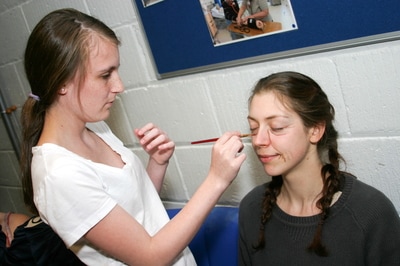 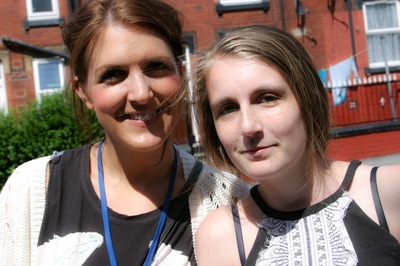 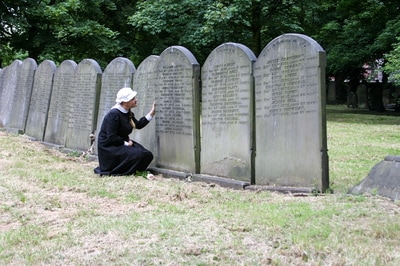 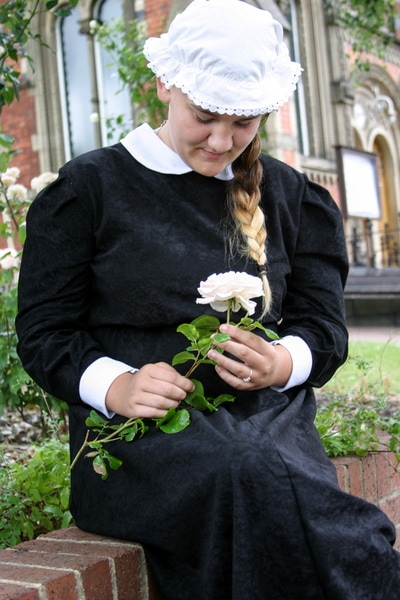 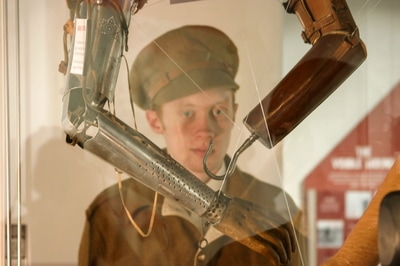 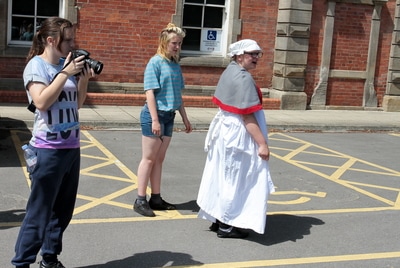 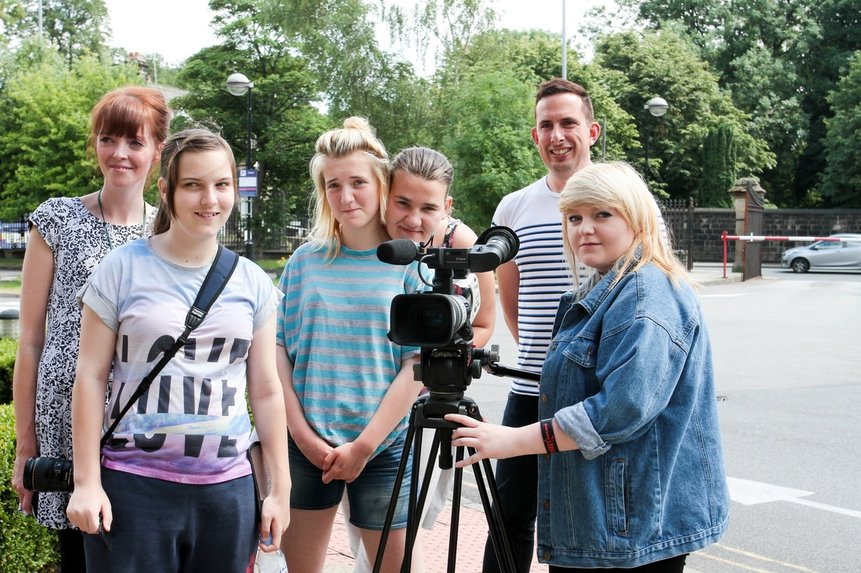 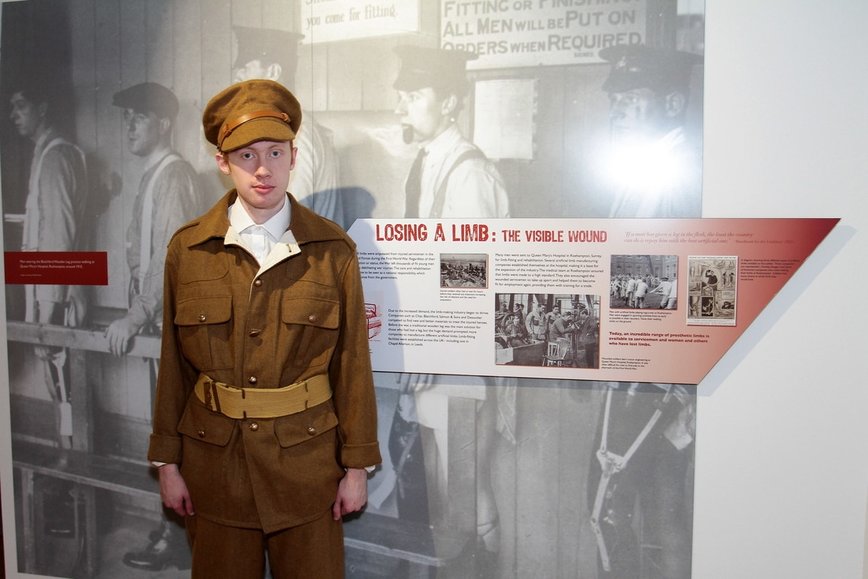 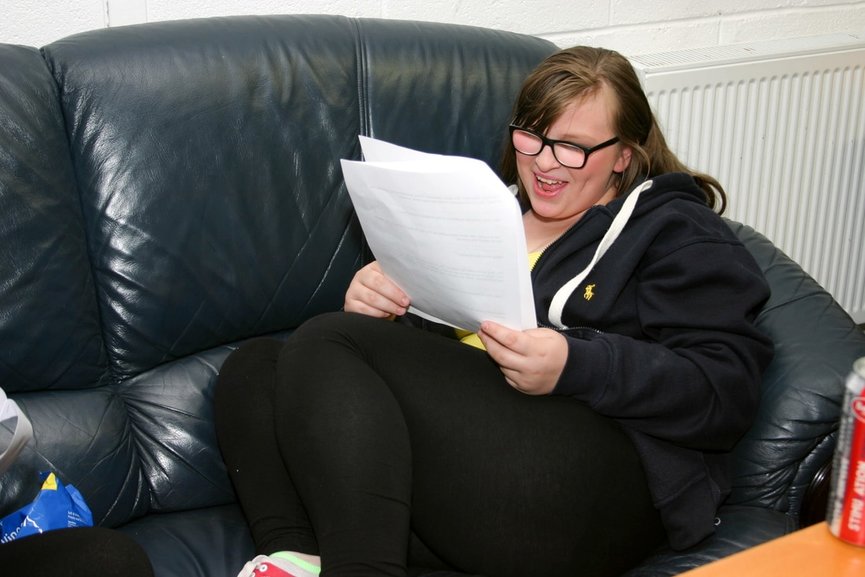