A film made by young people from:
​The Arc Youth Club, Bradford.

Set in the distant future, a crew of spacewomen are travelling the galaxy, when their spaceship crashes and lands on an unknown planet. Desperate to contact their home, they set off on a journey to the highest mountain, so that they can send a signal to their people.
But are they safe on this strange planet? And who are it's inhabitants.........?

Performed by a group of girls from the Arc Youth club, the film was written entirely by the group, who also made their own costumes, props, set design, as well as designing their own make-up.

In association with:
HERE FOR YOUTH 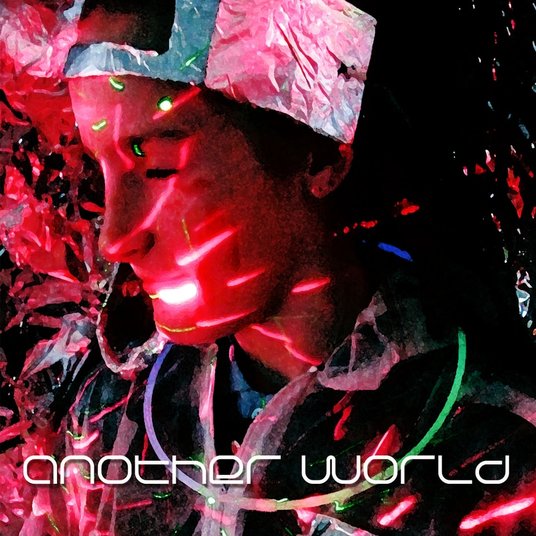 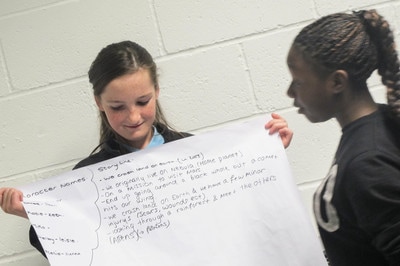 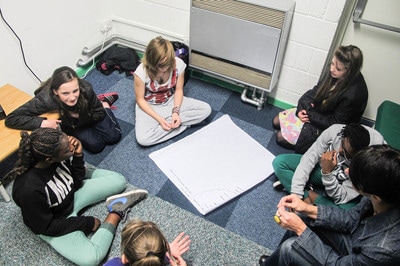 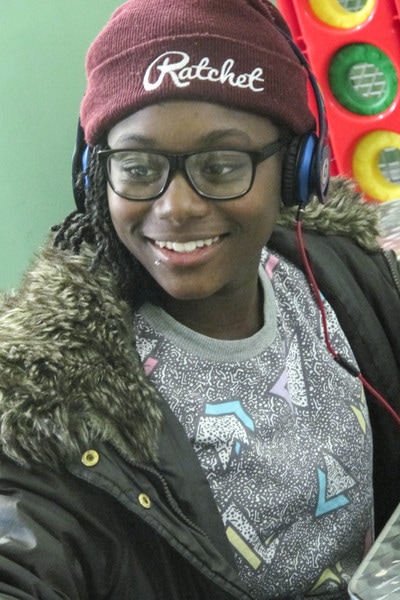 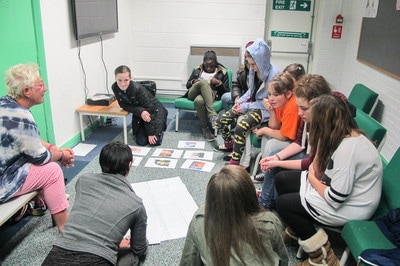 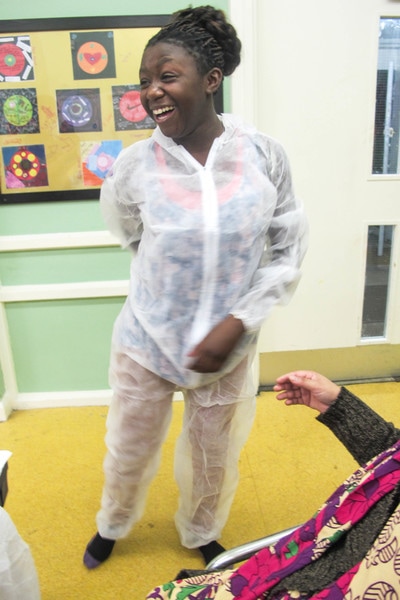 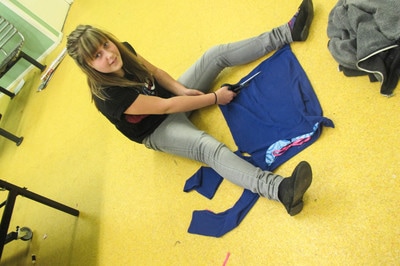 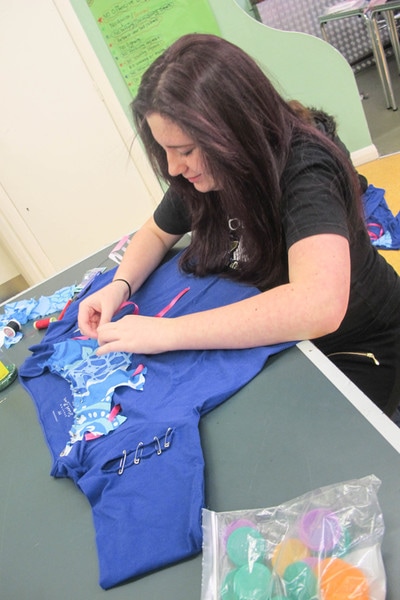 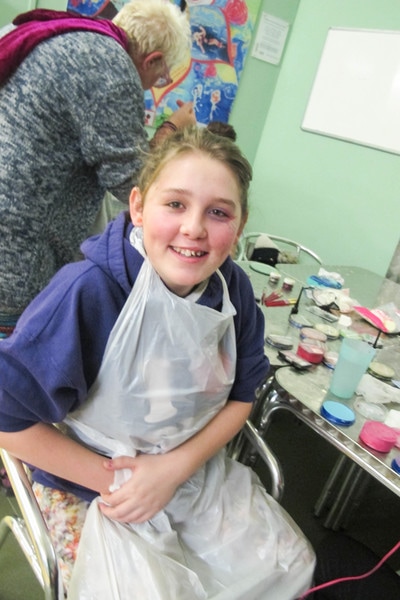 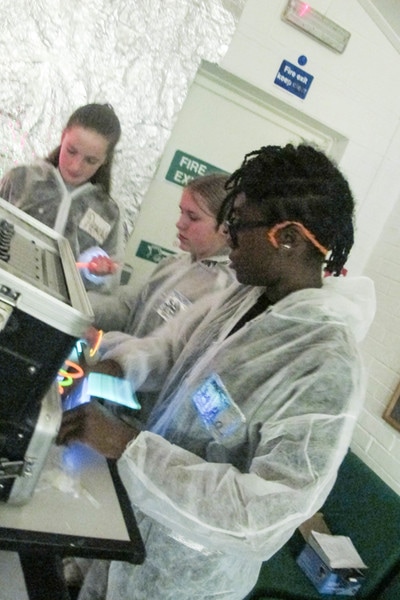 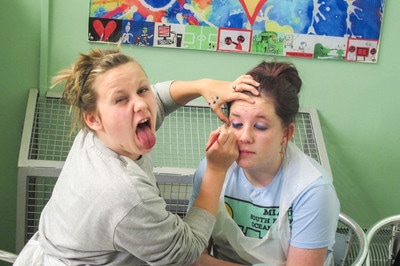 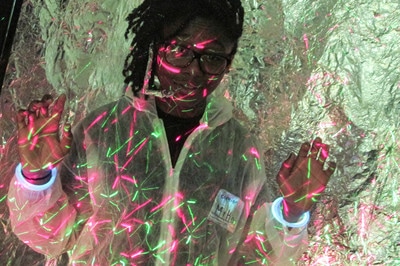 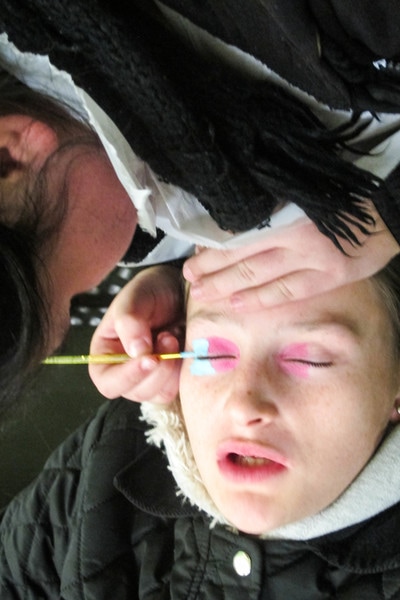 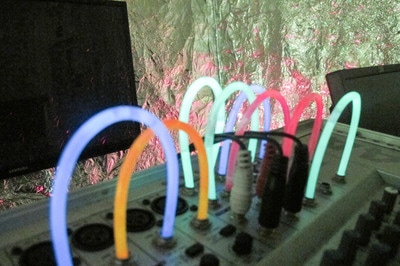 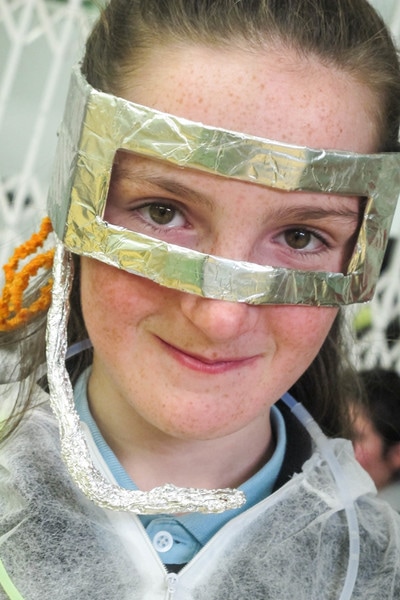 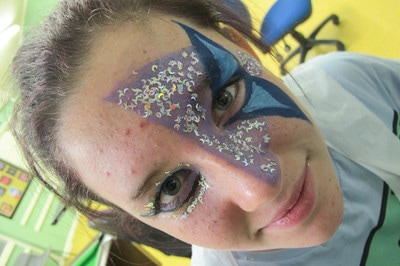 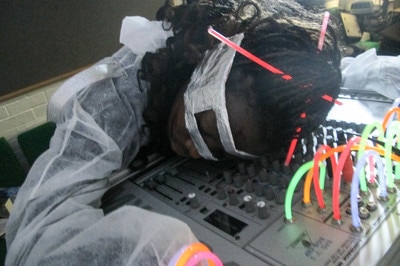 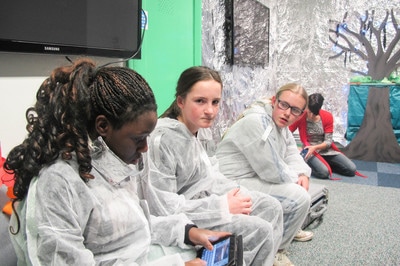 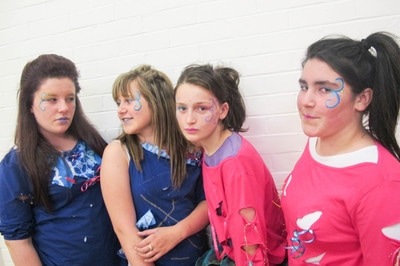 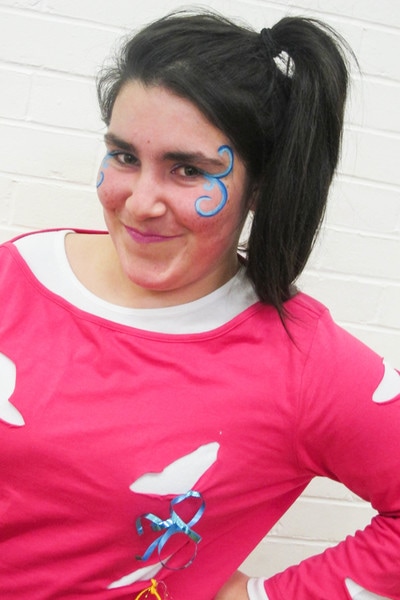 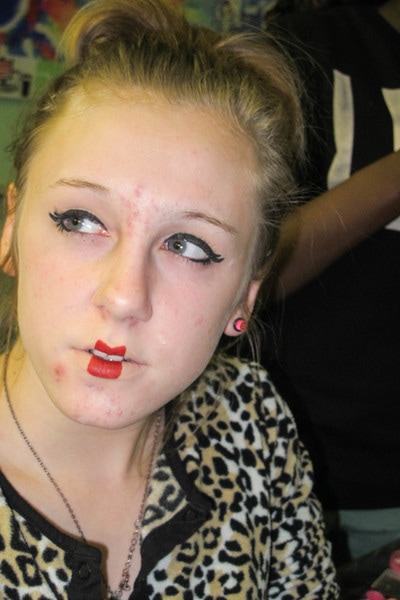 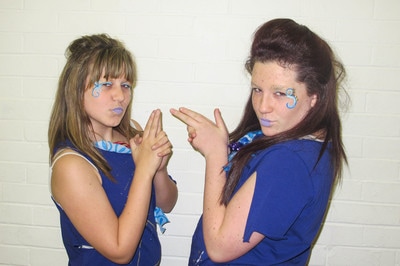 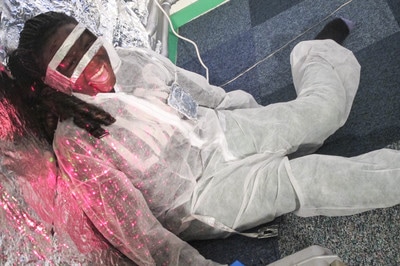 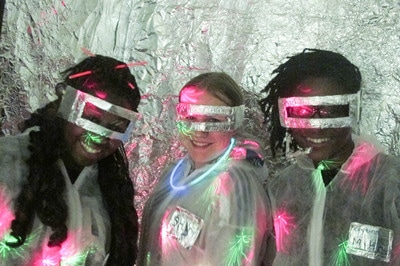 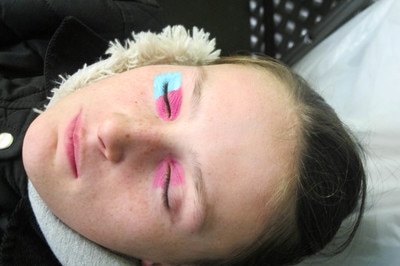