Give Me
A Film Making Project

A film made by young people who attended
​MAPA, Bradford.

When two girls start a new college, they are looking forward to a fresh beginning. But the building holds secrets that are both terrifying and mysterious and there may be no chance of a normal education here.........

The girls were inspired by a variety of horror films and wrote their story based on inspiration they took from films such as The Grudge. The girls took part in many elements of the film-making process, such as script writing, special FX make-up, prop making, photography, lighting and music.

In association with MAPA, Bradford and funded by
AWARDS FOR ALL. 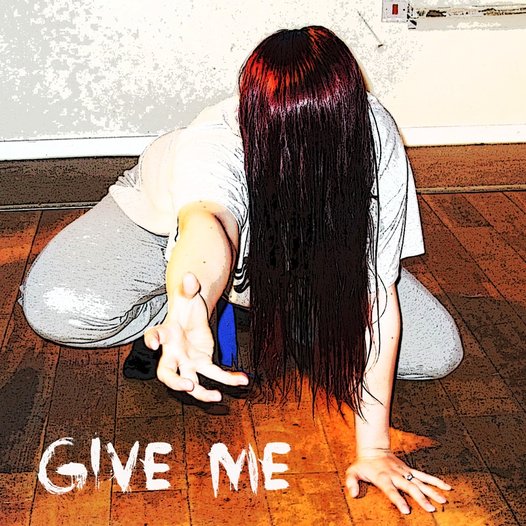 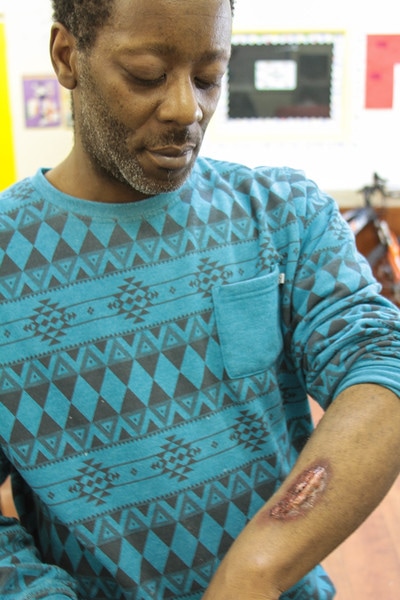 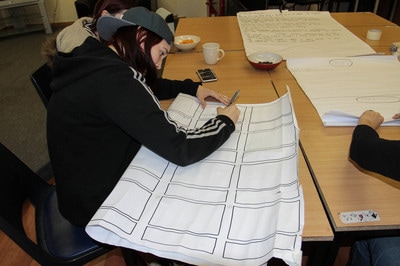 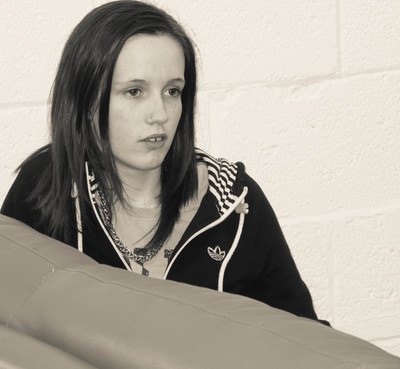 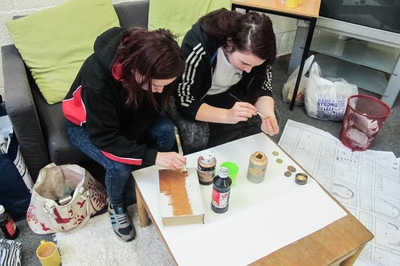 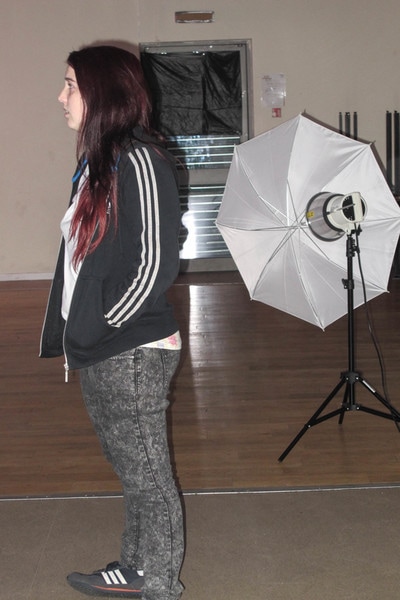 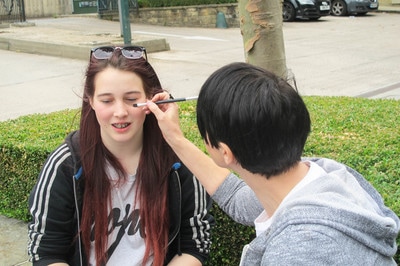 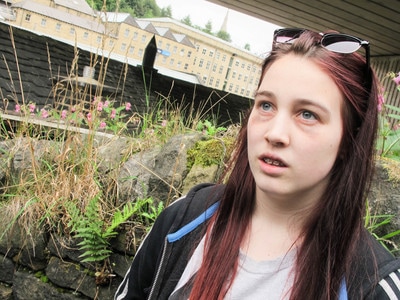 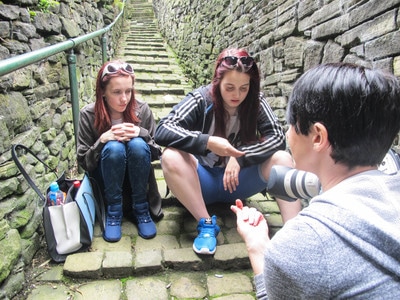 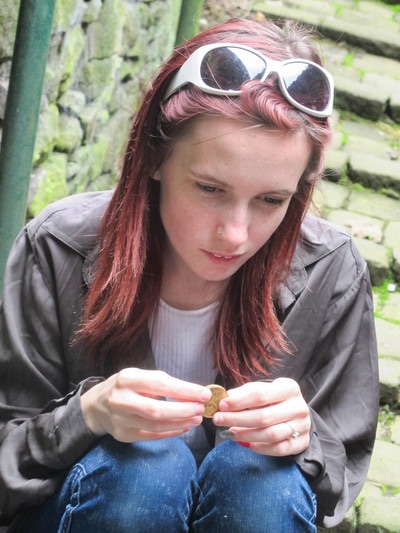 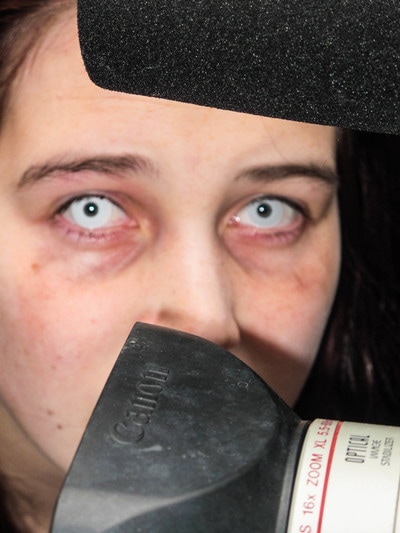 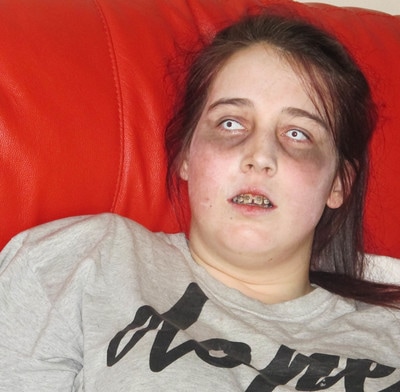 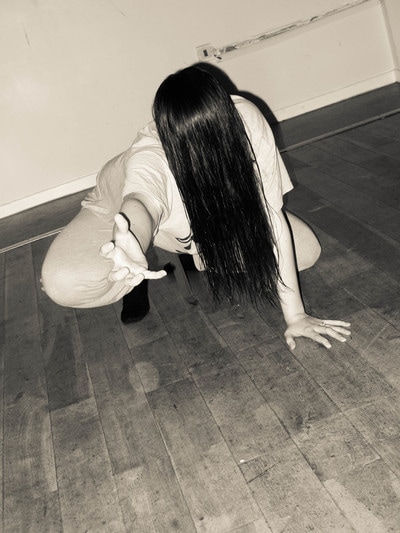 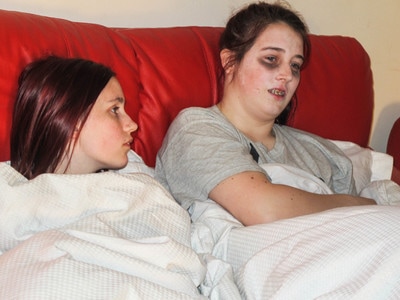 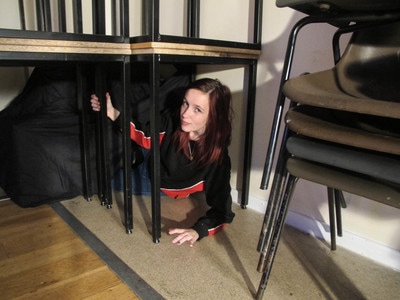 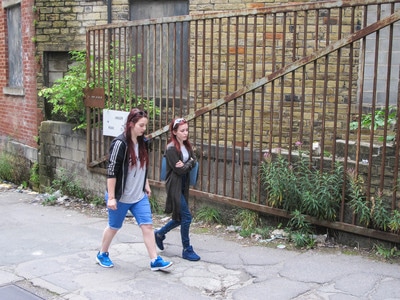 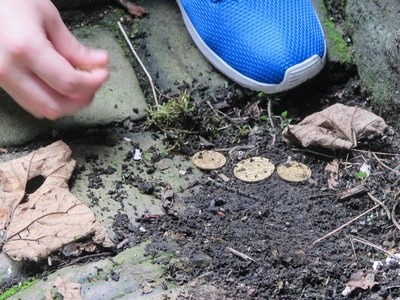 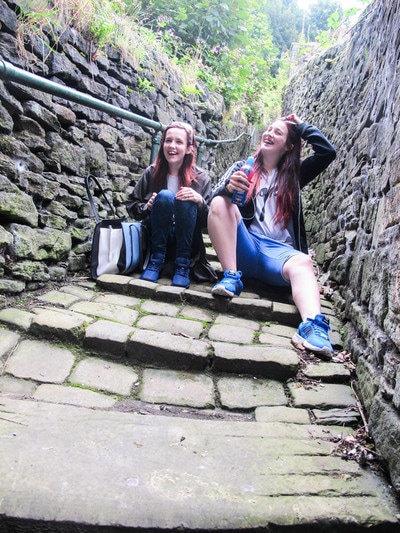 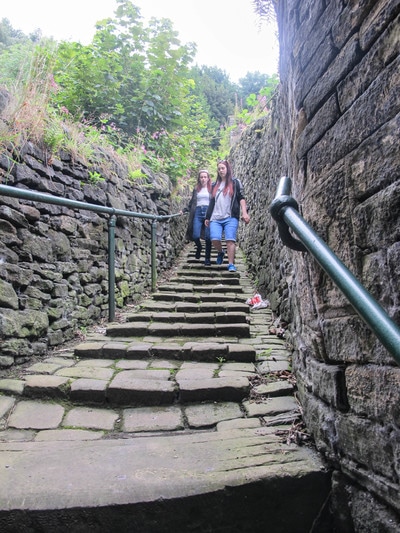 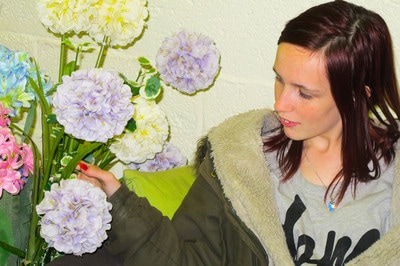 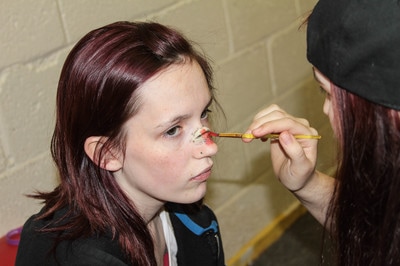 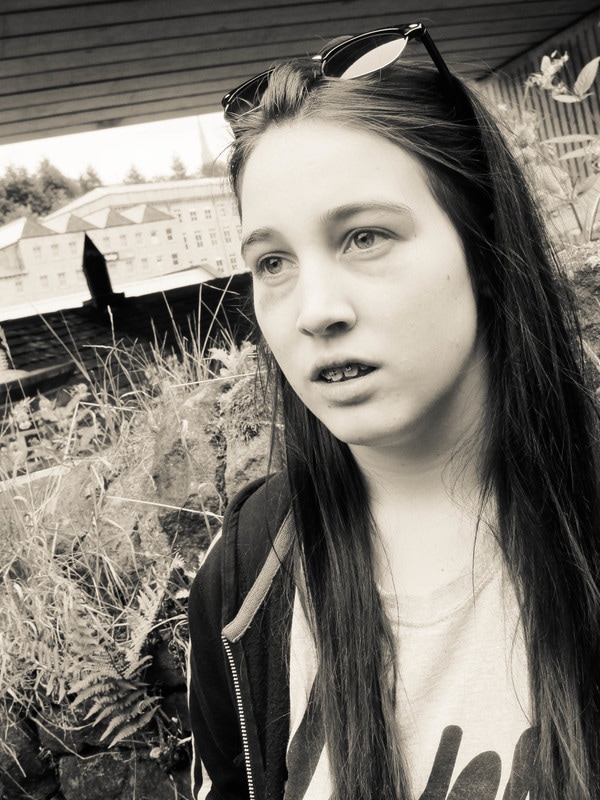