From Zero to Hero

A film made by young people from:
​The Laisterdyke Youth Club, Bradford.

An incredibly ambitious film project, the young people from Laisterdyke Youth Club were initially only going to make a 5 minute film. After several weeks of planning, we quickly realised that the story would need a lot more time. Eventually, because the story was so complex, we decided to take more time in creating this piece of work, which resulted in a 35 minute film being made, by young people who had never acted, filmed or written a storyboard before. The work explores relevant social themes that effect these young people on a day to day basis and FROM HERO TO ZERO is a reflection and a statement about these issues.

ZERO TO HERO tells the story of Doodsey, a man who has the whole of Bradford at his feet. His illegal lifestyle means that he is both feared and respected by all who cross his path. His gang rule the neighbourhood, but he is also in conflict with another gang, Sheba's gang and there isn't enough room for 2 gangs in the area.......
Soon, Doodsey is forced to re-think his life, but is it too late to change things after all these years.......? 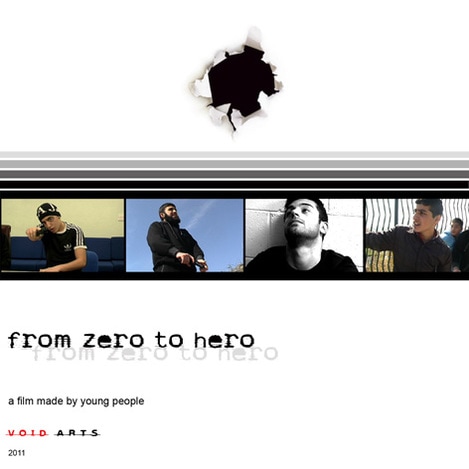 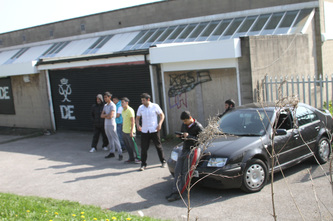 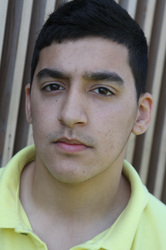 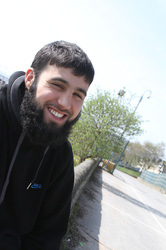 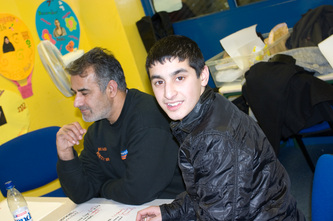 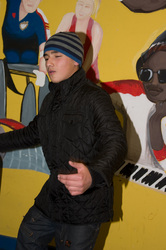 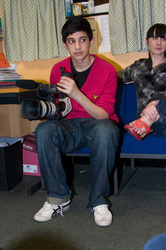 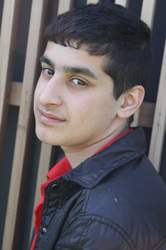 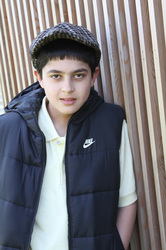 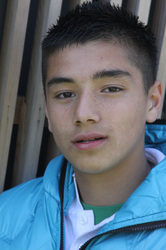 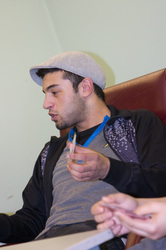 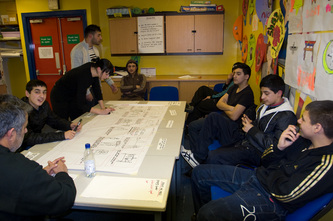 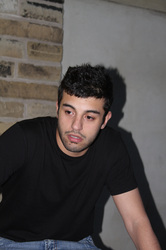 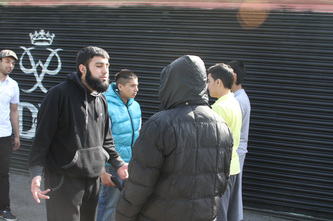 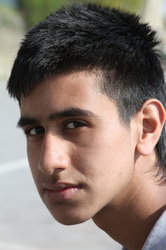 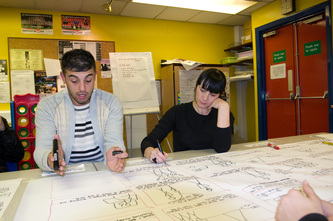 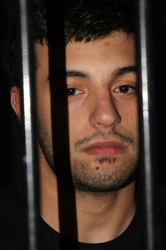 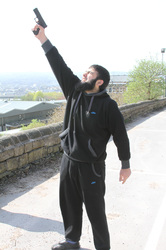 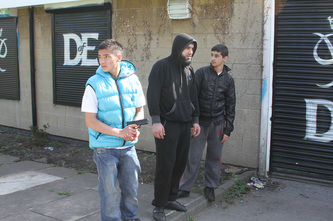 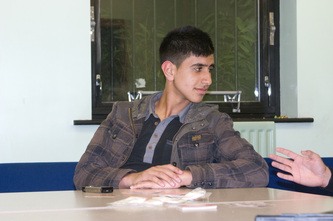 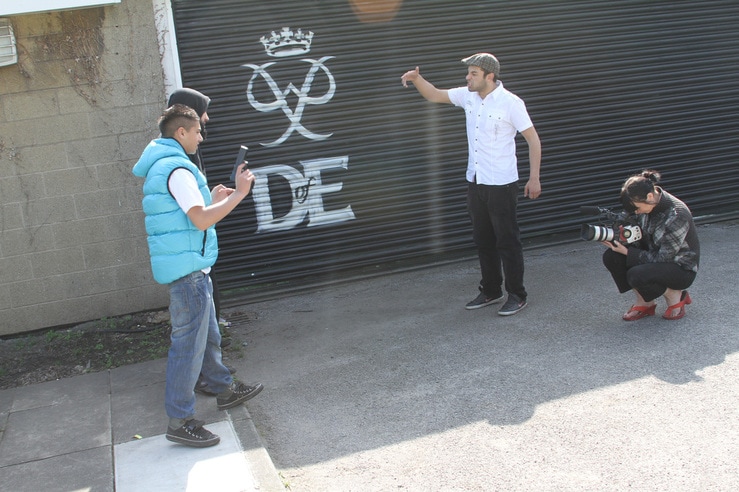 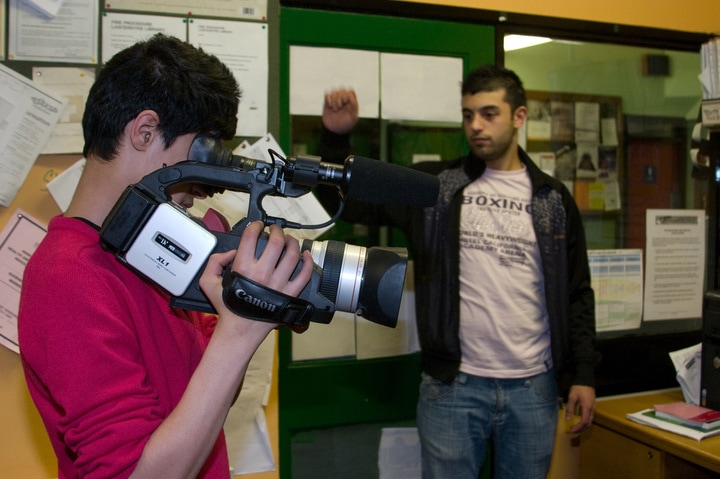 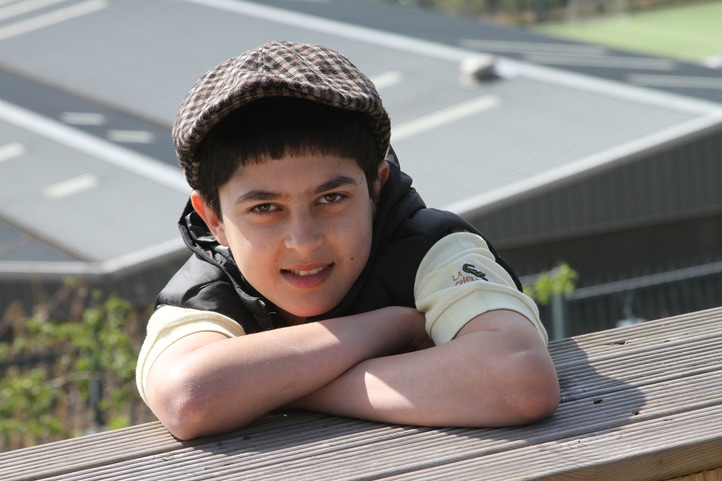