A film made by young people from
Springy Youth Club, Bradford.

What happens when a young girl decides to make friends with a gang who are up to no good....?
INFLUENCED tells the story of one sister, who is fed up with being bullied at school and decides to join her twin sisters' gang of friends instead. Slowly, she becomes influenced by the gang who bring her into their world of stealing, drinking and anti-social behaviour, which eventually leads to disastrous consequences...... A serious and relevant theme, which was thought out beautifully by the young girls who all took part.

In association with HERE FOR YOUTH, BRADFORD 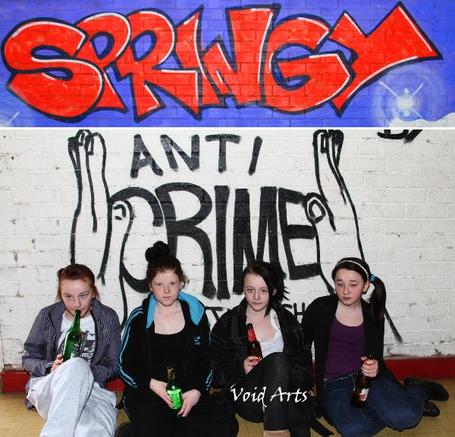 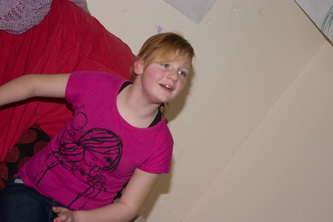 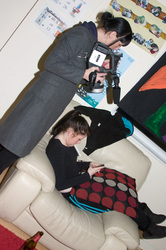 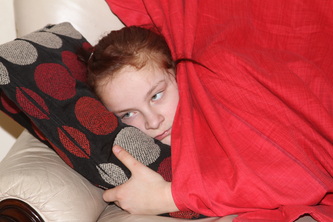 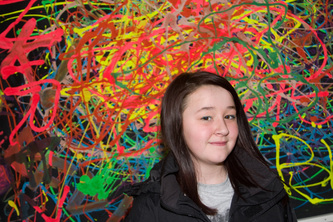 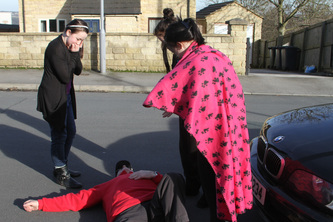 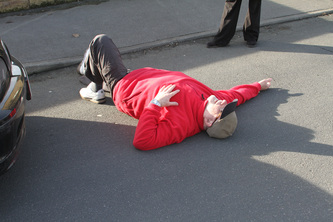 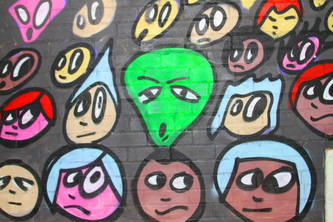 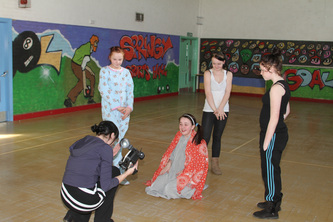 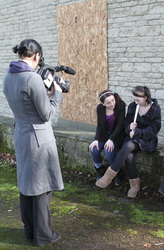 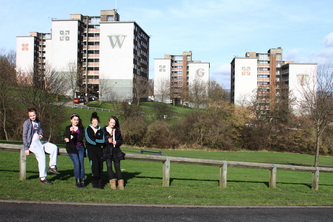 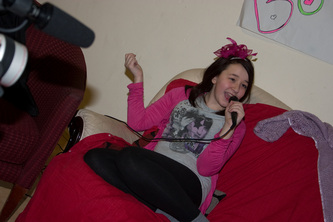 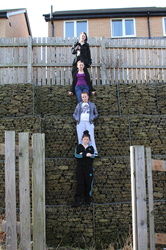 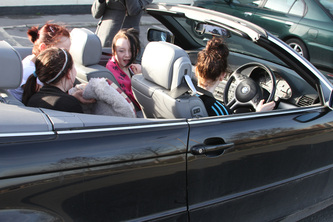 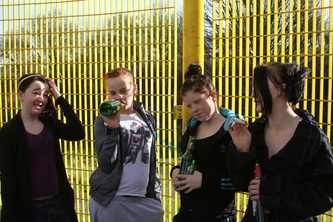 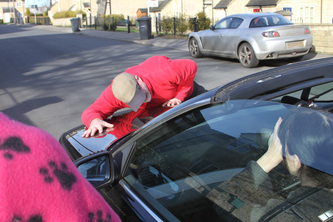 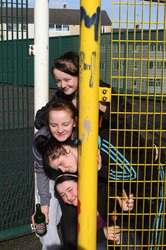 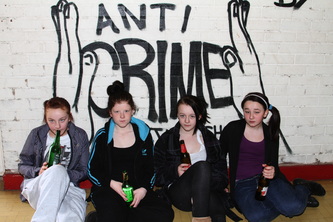 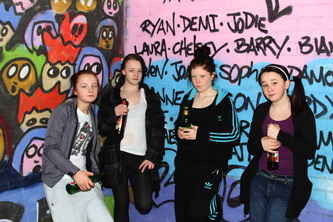 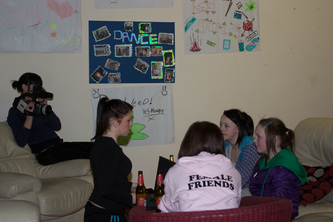 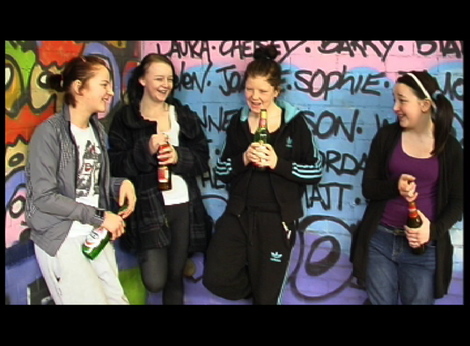 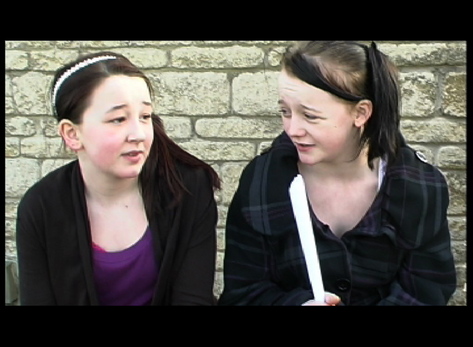 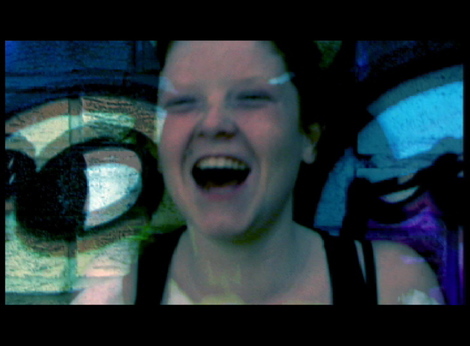