A film made by young people from:
The Activity Agreement, Bradford.
​
A wonderful and very serious film made by a group of young people based on the relevant theme of FOOTBALL VIOLENCE. An in depth look at this issue helped all those involved to realise the true consequences of this theme and the harsh realities of prison life. Shot in black and white, the film focuses on 3 young men who have sentences of 18 months in prison following a conviction related to football violence.


In partnership with the ACTIVITY AGREEMENT, BRADFORD 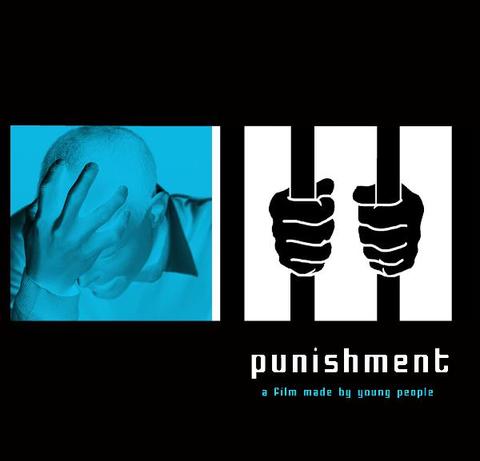 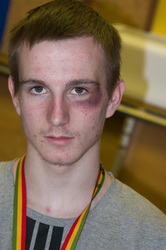 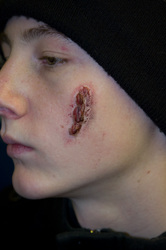 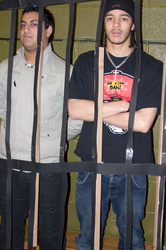 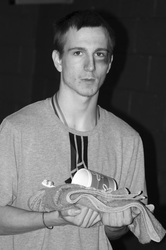 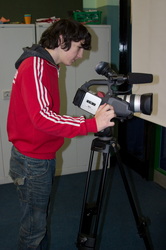 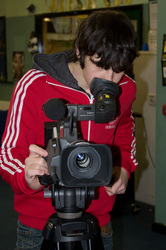 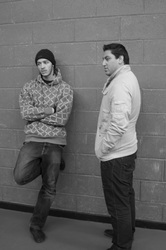 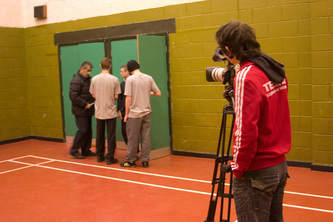 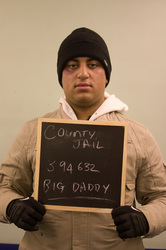 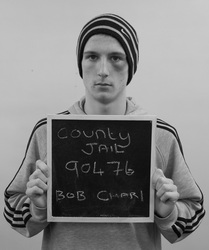 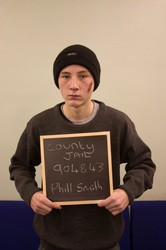 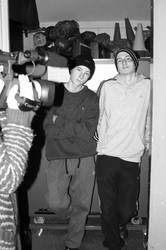 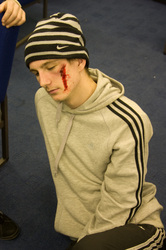 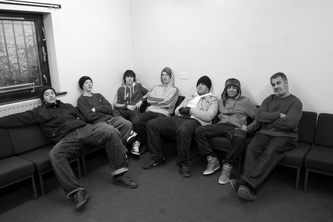 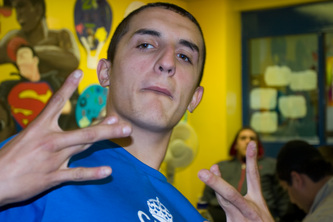 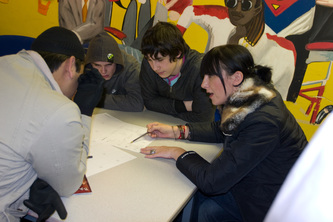 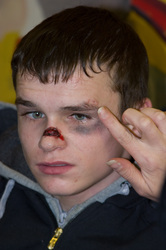 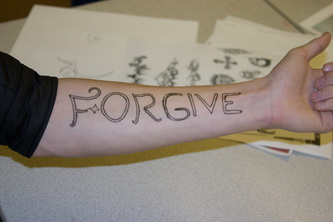 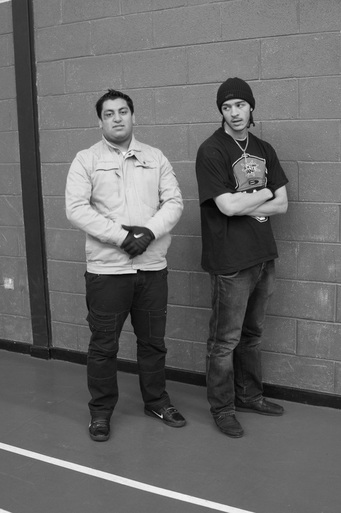 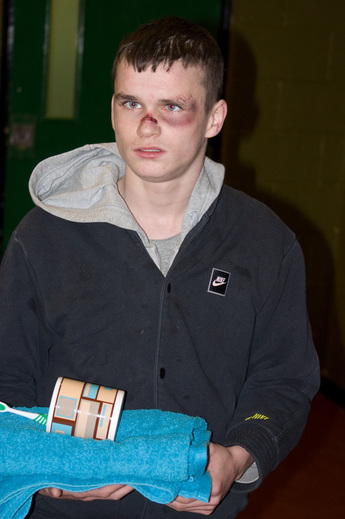 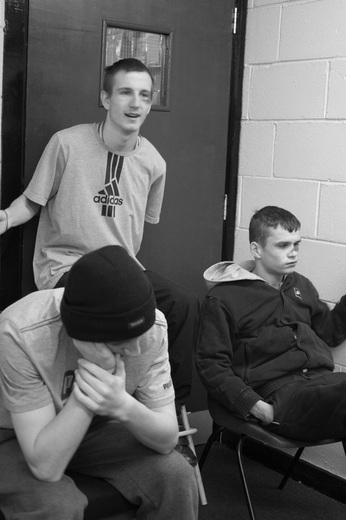