A film made by young people from:
Allerton Youth Club, Bradford.
​
Void Arts worked with a group of young people from Allerton Youth Club in Bradford to film a music video. The group of already talented song writers, wrote and produced a song especially for the project which was based on the experience of living in Allerton. Once the song was created, the group took to the streets and performed to the track in a variety of local locations.

The project took 16 hours to create; from writing and recording the song, to storyboarding and filming the video. The group took control of every aspect of the film making process and achieved a large amount in a very short space of time.

A photographic book and dvd were created from the project and were given to each of the young people involved.
​
In association with: 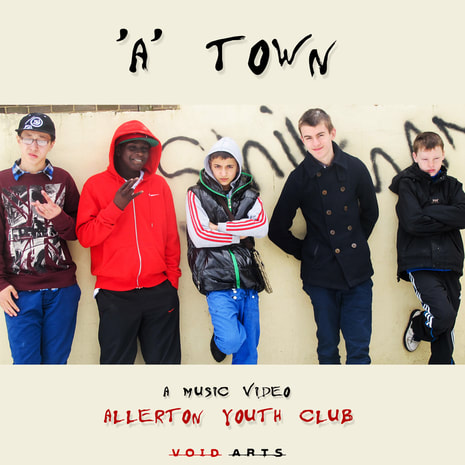 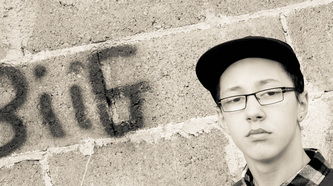 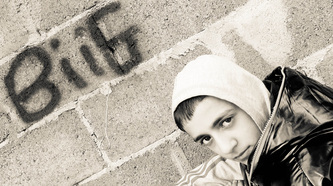 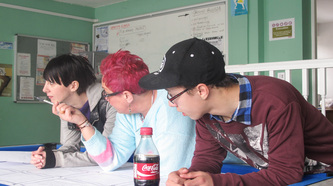 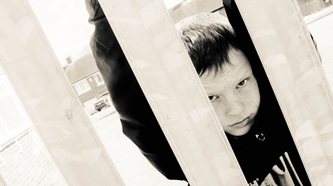 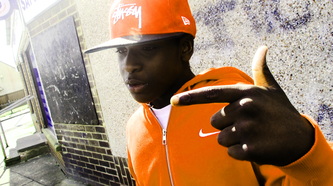 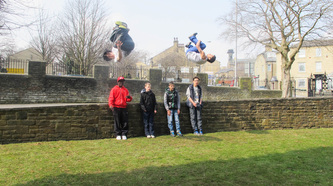 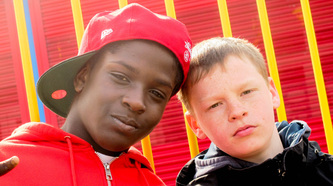 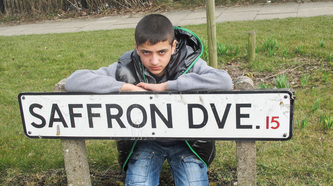 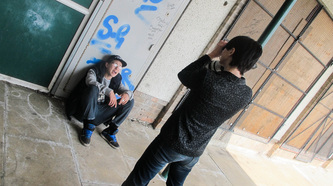 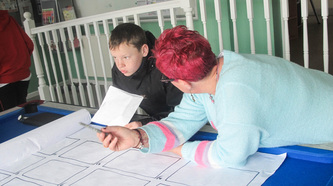 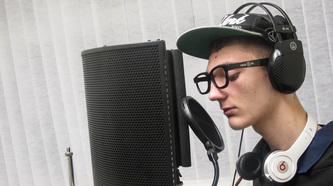 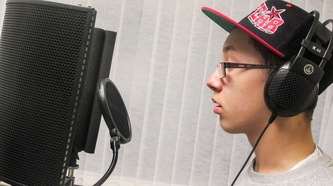 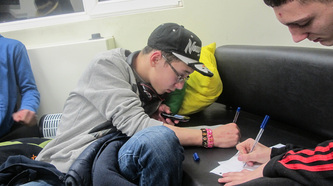 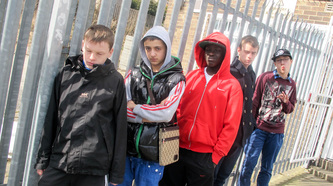 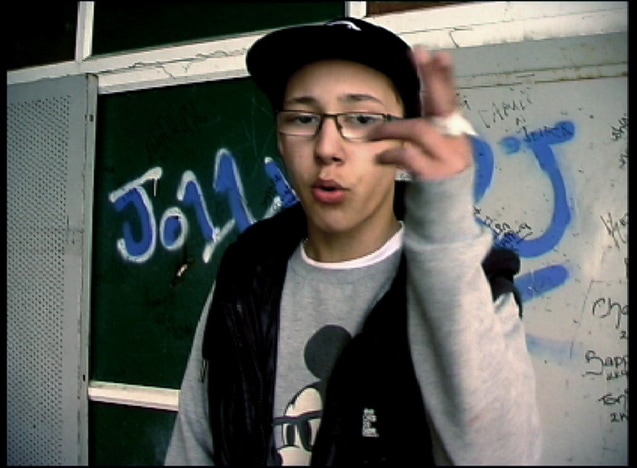 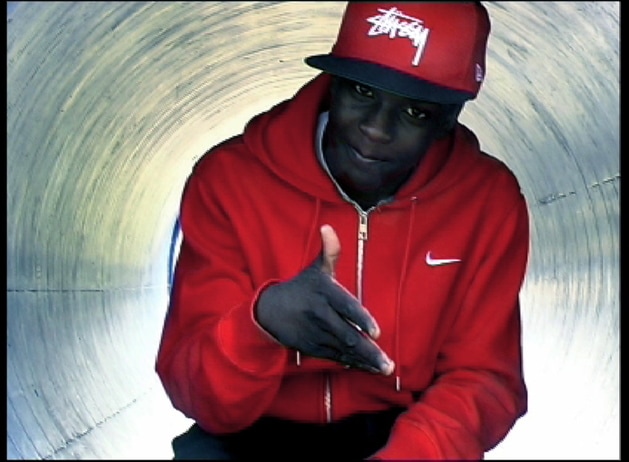 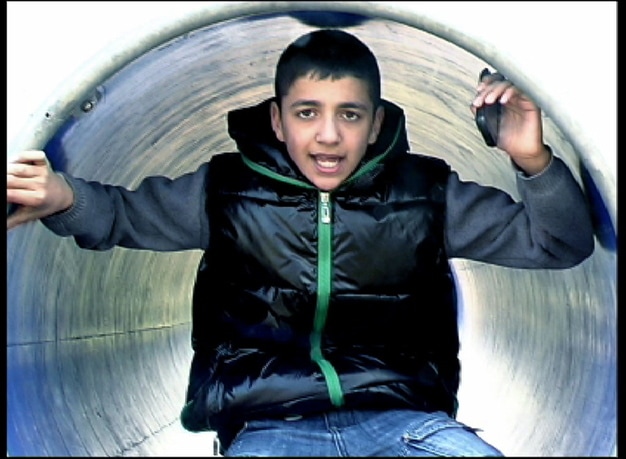