A film made by young people from:
The Activity Agreement, Bradford.

A group of 7 young people from Ravenscliffe Youth Club decided to make a horror film based at the centre. The story centred around a young boy who had gone missing in the building nearly 100 years ago. A group of young people who decide to explore the building, meet terrifying ends when they come face to face with the missing boy......... The young people involved in the project wrote a terrific story for the film and worked hard, learning a wide variety of theatrical make-up techniques to make the film frighteningly realistic!!

​In association with THE ACTIVITY AGREEMENT, BRADFORD 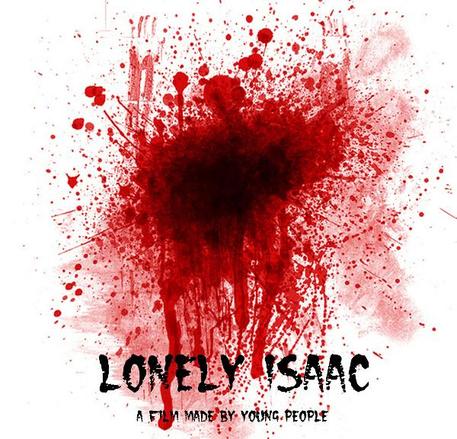 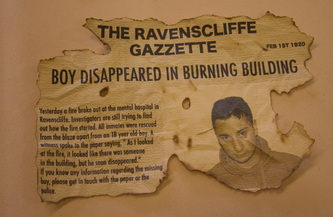 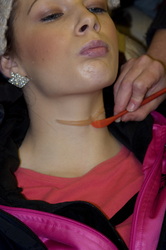 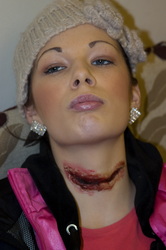 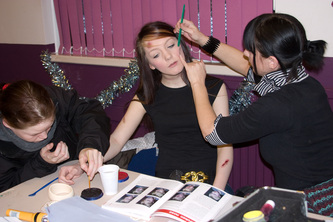 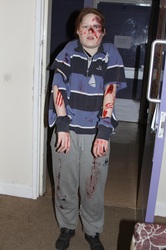 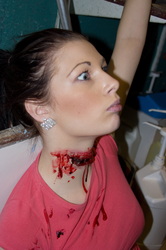 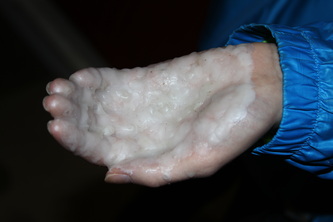 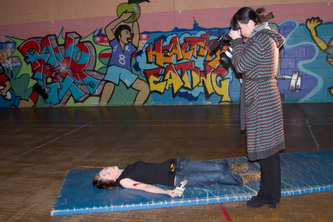 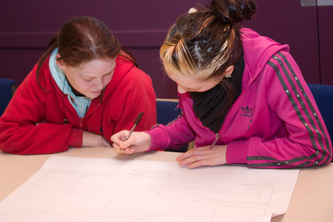 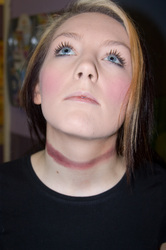 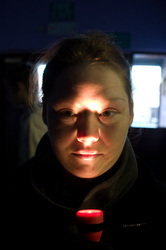 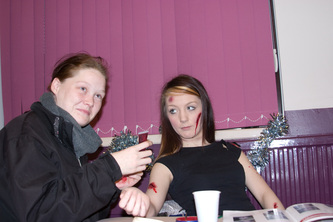 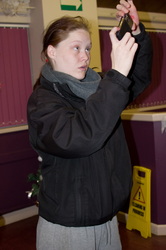 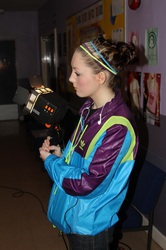 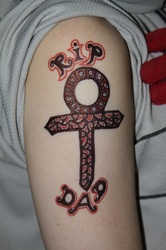 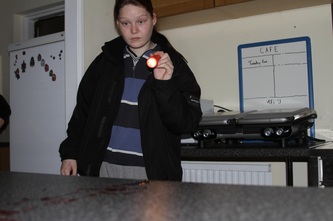 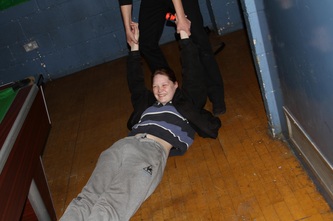 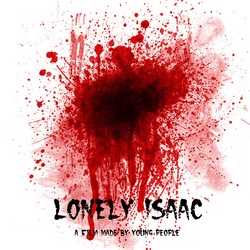 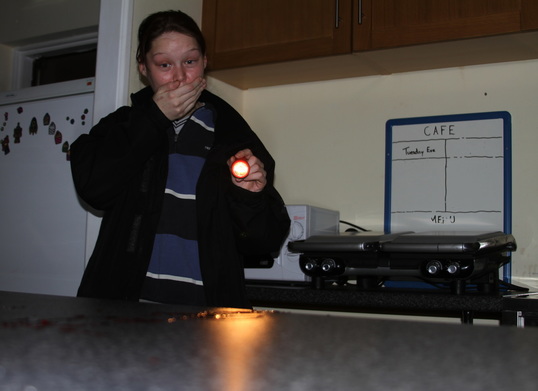 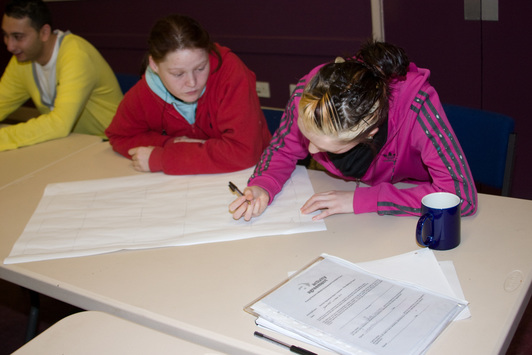 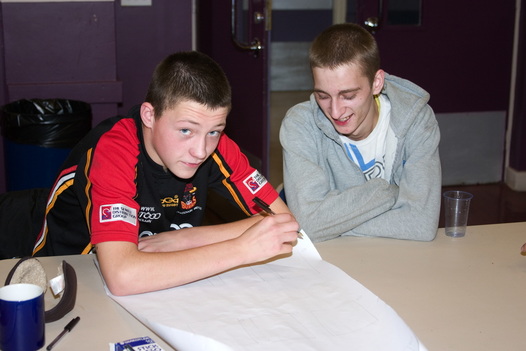