A film made by young people from:
​The Springfield Centre, Bradford.

Thorpe Edge Apocalypse was written and performed by young people from The Springfield Centre in Bradford, who wanted to explore ideas inspired by horror and zombie films. A great deal of time was spent on learning special FX make-up techniques in the hope to make the characters more realistic and frightening. The acting was superb in this film, especially performed by the young men who played the prisoners and gave the film a real sense of desperation.
.
In association with ﻿Here For Youth, Bradford﻿ 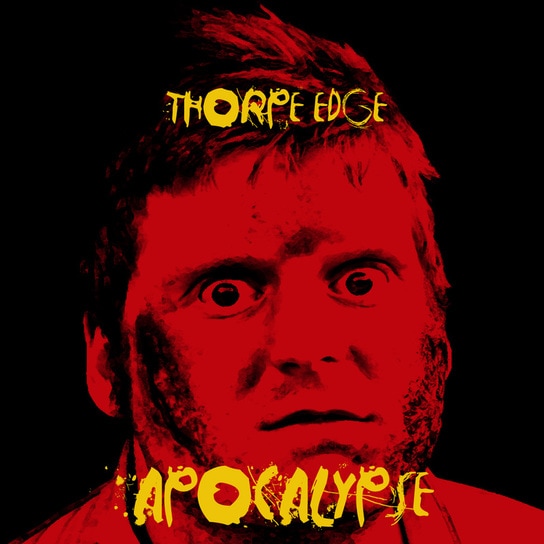 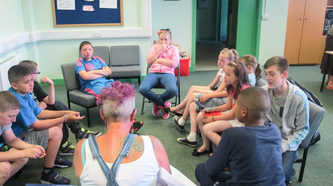 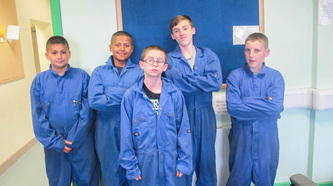 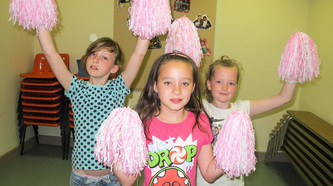 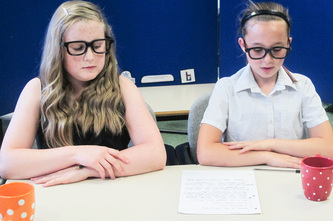 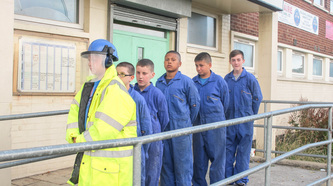 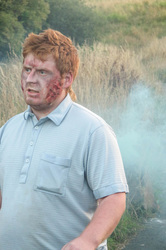 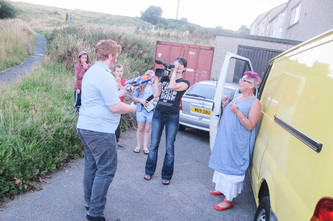 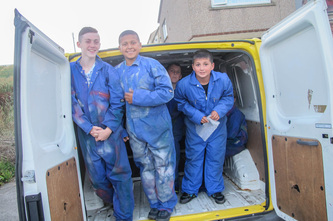 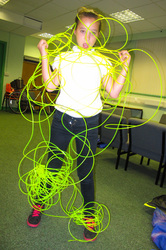 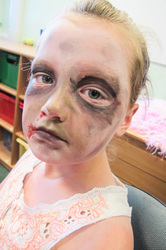 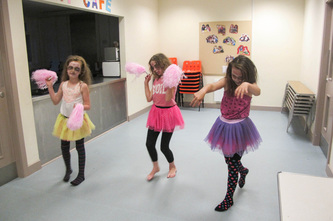 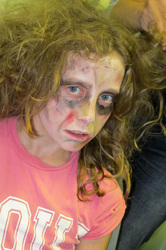 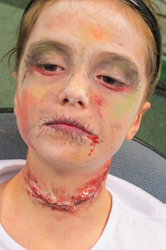 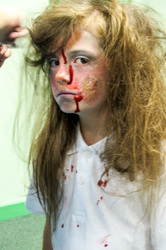 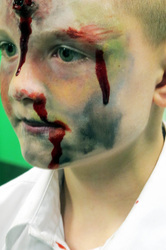 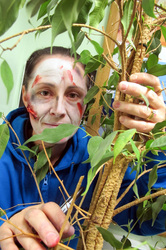 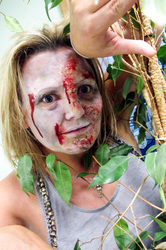 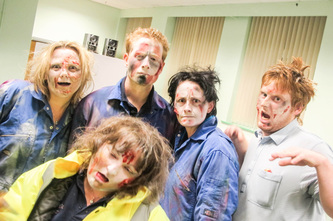 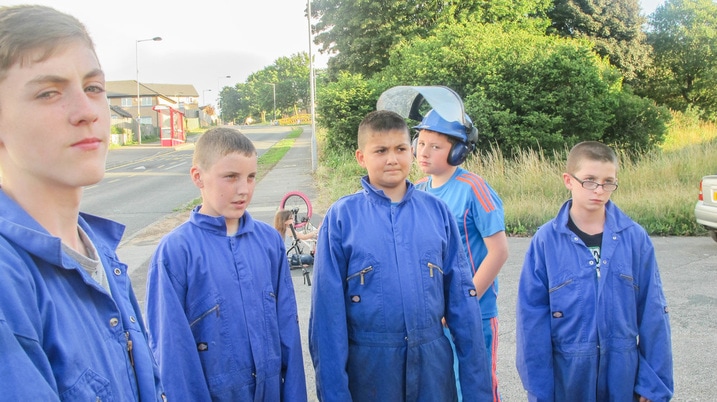 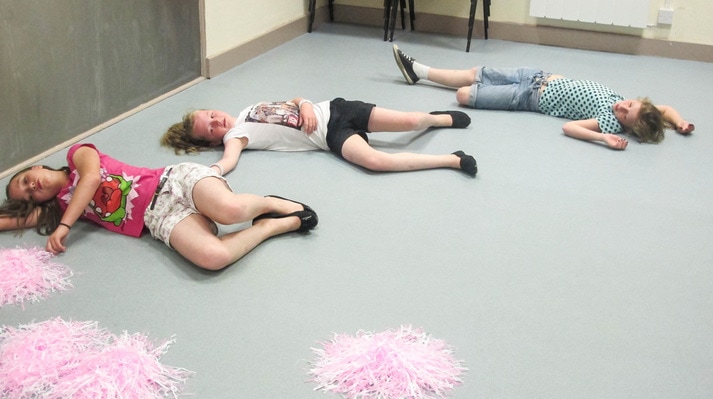 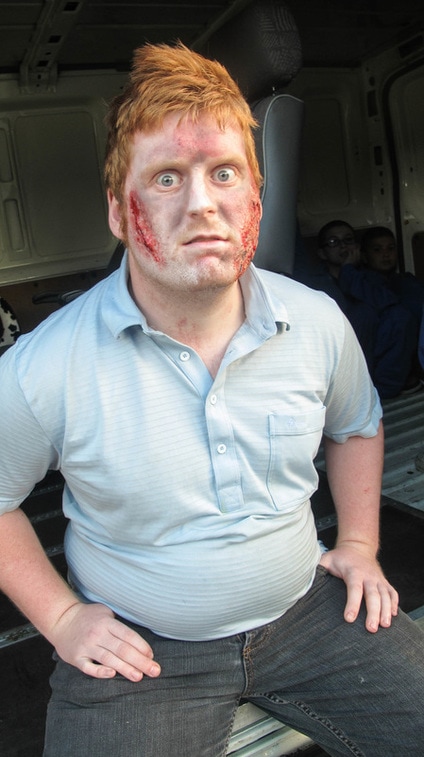